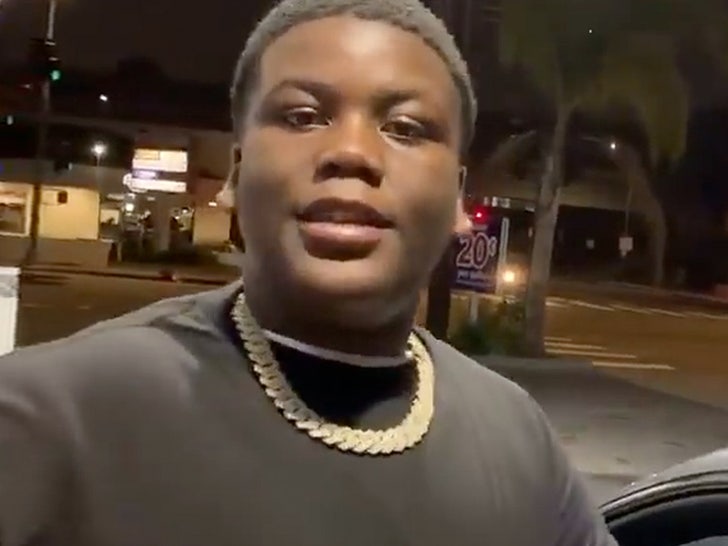 Social media star Lil Terrio is slimming down after making some big changes in his life ... and his weight loss journey is rooted in his improved diet and ramped-up workouts.

Nearly 130 lbs. lost in about 60 days, means dude's shedding just over 2 lbs. per day -- and Terrio's team says that's thanks to working out 6 times a week, sometimes hitting the gym even twice a day. He's also doing high-intensity interval training to get his heart rate up and burn fat. 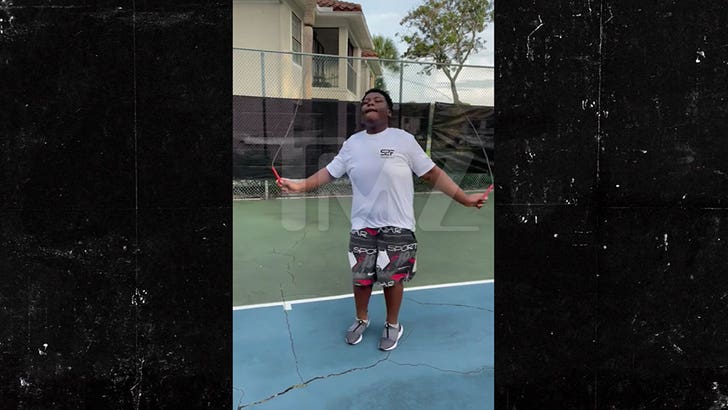 We're told Terrio's also reaping the benefits of a custom meal plan curated by his trainer ... a diet high on protein and fiber, and low on carbs. Terrio's mostly eating seafood and chicken, plus a lot of fruits and vegetables, while staying away from beef and pork.

The results are happening pretty fast, we're told Terrio completely changed his diet starting Sept. 1 ... retraining his taste buds after being addicted to carbs and sugars and needing about 3 weeks to settle into his new diet.

We're told Terrio -- who rose to social media fame in part because he was young, funny and overweight -- wanted to make a big life change after getting to the age where he started understanding life and health and decided he wanted to get fit.

With a huge mass of followers, we're told he wanted to be a positive influence on kids and be the face of overcoming childhood obesity, and the changes go beyond the scale. We're told he's mentally and physically stronger, emotionally happier and more comfortable with himself. 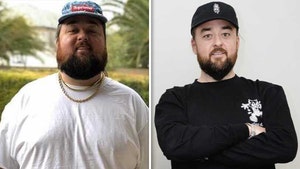 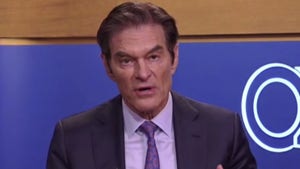