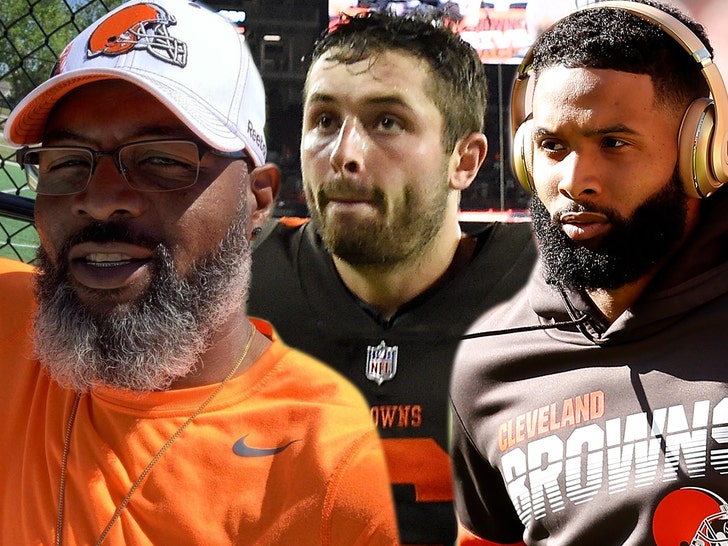 Things are getting ugly in Cleveland -- Odell Beckham Sr. is all but fed up with how his son is being used in the Browns offense ... posting an 11-minute-long video exposing Baker Mayfield for all the times he's missed a wide-open OBJ.

Of course, Beckham Jr. had a career-low in Sunday's loss against the Steelers -- only logging in one catch for 6 yards.

The performance appears to be the straw that broke the camel's back for OBS ... 'cause he went to Instagram to call out Mayfield by sharing a video titled, "Odell Beckham is Always Open for the Cleveland Browns in 2021."

In the clip, you can see the 28-year-old receiver wide open numerous times ... and Mayfield either not looking his way, throwing a bad pass or missing him completely.

Fans voiced their opinions about this disconnect between OBJ and Mayfield on Beckham Sr.'s post -- including NBA superstar Damian Lillard, who said "this crazy."

Beckham Sr. even responded to a couple of comments ... including one fan who said, "So Eli (Manning) and Baker are the problem, not Odell? He is a talented individual but not bigger than the team." 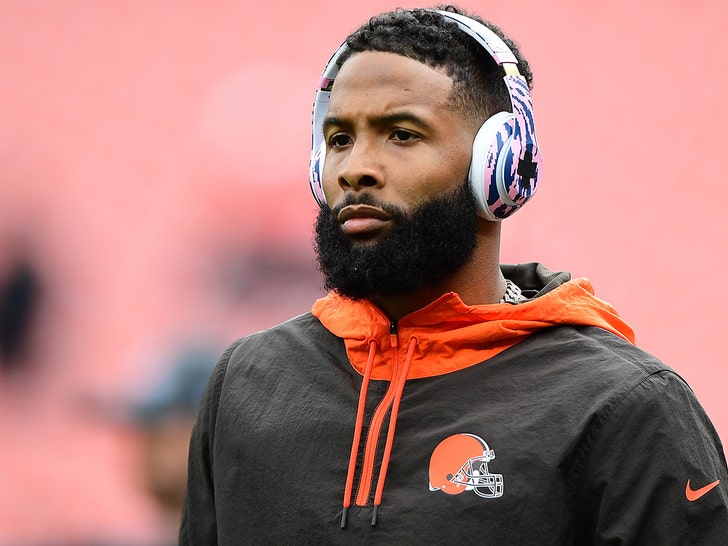 But, let's be real -- OBJ and Mayfield haven't been able to put up any big numbers since his arrival in 2019. He only has 1,586 receiving yards and 7 touchdowns.

That's a major decline from OBJ's Giants days -- for example, he had 1,450 yards and 13 touchdowns with Eli Manning in his 2015 season alone.

With OBJ and Mayfield not clicking, there have been trade rumors floating around ... but the clock is ticking as Tuesday's trade deadline approaches ... and time may run out before a deal can get done. 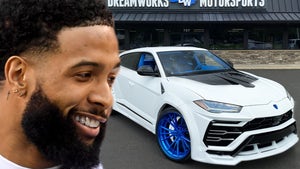