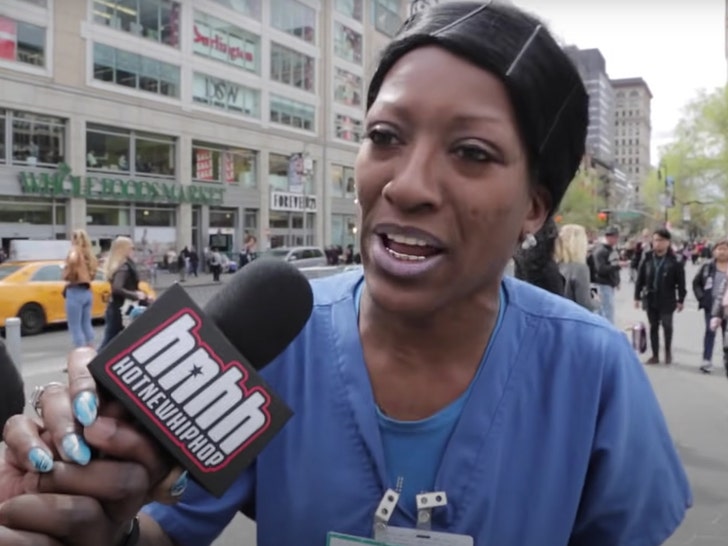 Influencer Nenobia Washington, also known as "The Queen of Brooklyn," appears to have fallen to her death from a building ... at least that's what the police investigation's turned up so far.

We're told she was rushed to a nearby hospital, where she was pronounced dead.

Our sources say the preliminary investigation revealed Nenobia's injuries appear indicative of a fall from an elevated position, and it's believed she intentionally jumped from 6 stories up, but the investigation is ongoing and the Medical Examiner has not yet determined the official cause of death.

Our hearts are with BKTIDALWAVE and her family today. Rest In Peace to The Queen of Brooklyn.

David Jackson, father of Nenobia's son, tells TMZ ... he was told she fell from a window, but the family has gotten varying accounts about what happened from people who claimed to have witnessed the incident.

Nenobia, who went viral after a 2015 interview with HotNewHipHop, will be remembered in a private ceremony and public memorial in New York, where fans can drop by and pay respects.

A GoFundMe to crowdsource for her memorial service has raised $28,000 and counting ... and Jackson says any leftover funds will help take care of the kid. 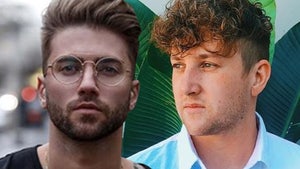