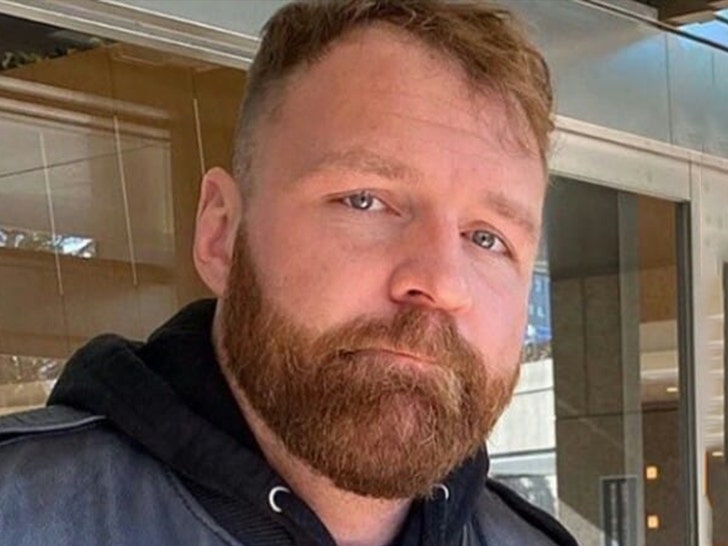 Jon Moxley is stepping away from the squared-circle to face his battle with addiction head-on -- the wrestling star is entering an inpatient alcohol treatment program.

"Jon is a beloved member of the AEW family," Khan said. "We all stand with him and (his wife) Renee, and all of his family and friends, as he shifts his focus to recovery."

"Jon is making a very brave choice to get help, and we’re embracing his choice and supporting him however we can."

Khan added ... "I’m proud to call Jon a friend, and like many of you, I’m also a fan of Mox and look forward to a time in the future when he is eventually ready to return to the ring."

Moxley recently opened up about his struggles with drugs in his new book ... saying he has experienced smoking crack.

He was slated for a big match against Orange Cassidy on Wednesday as part of the world title eliminator tournament. 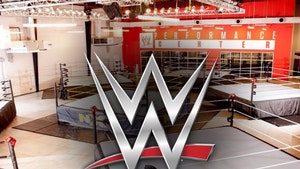 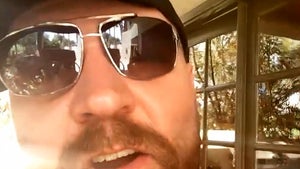