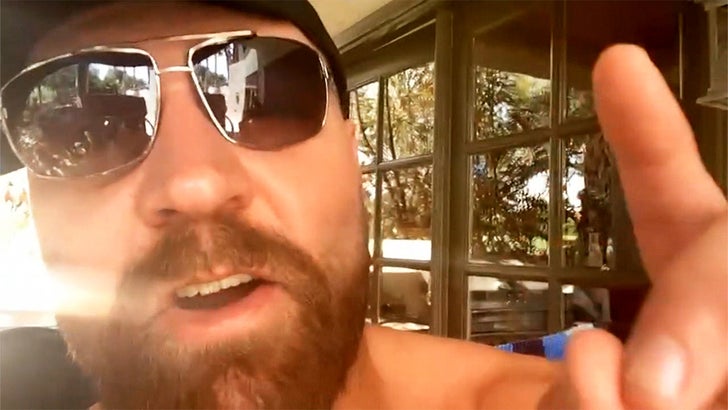 Pro wrestling superstar Jon Moxley -- formally known as Dean Ambrose -- is hours away from making his return to the U.S. indie circuit ... and the dude is FIRED UP!!

Moxley was a HUGE star for years with WWE -- a former world champion who was 1/3 of The Shield, along with Roman Reigns and Seth Rollins.

But, his WWE contract expired earlier this year -- so he decided to pursue other options using the "Jon Moxley" moniker he created before his WWE days.

Moxley recently wrestled for New Japan Pro-Wrestling -- his first post-WWE match -- and crushed it. And now, he's taking his talents back to the U.S. where he has an event Friday night for Northeast Wrestling in Connecticut.

Next up for Moxley is a match against Joey Janela at AEW's Fyter Fest later this month. And after that, it's Kenny Omega at AEW's massive All Out event in August.

Check out the video ... Moxley thanks his fans for sticking with him through his wrestling journey -- vows to put on great shows. 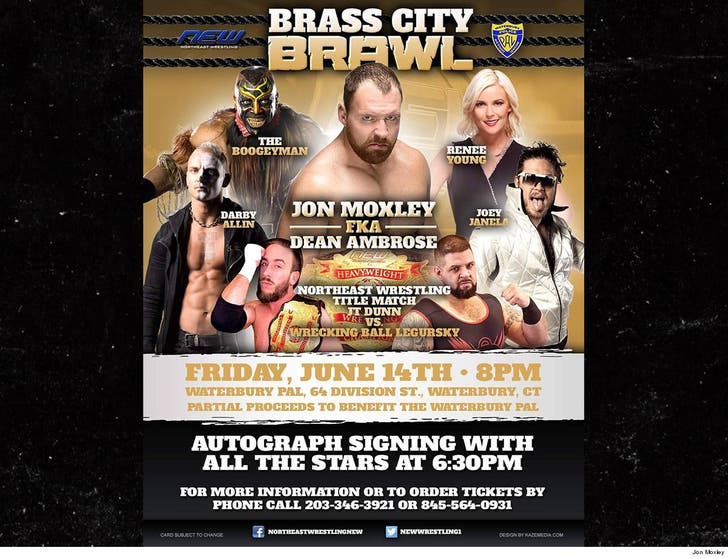 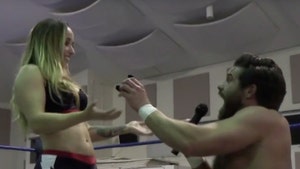 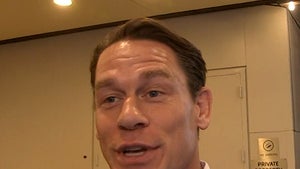