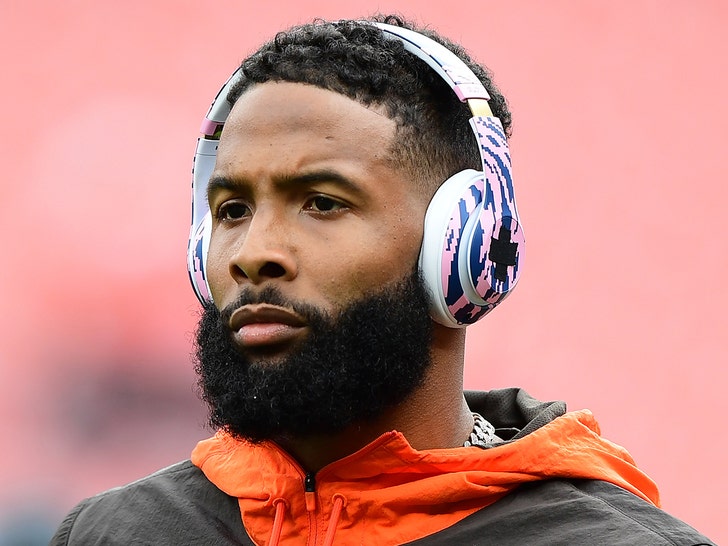 6:37 AM PT -- 11/4 -- OBJ has been excused from practice yet again -- the wide receiver will not be suiting up for the Browns on Thursday ... and according to reports, he may never again.

Browns coach Kevin Stefanski told reporters Wednesday the team is working with Odell's agent on a solution ... and it sounds like a release is on the horizon.

As for Baker, he says he hasn't heard from Odell ... and was "surprised" by Odell's dad's diss.

Odell Beckham ain't getting targets in games, and he certainly wasn't getting any on Wednesday ... 'cause the Browns just reportedly "excused" him from team practice, despite being ready to go.

The drama surrounding Odell has hit an all-time high this week ... with his own father ripping Baker Mayfield for consistently refusing to throw the ball to Beckham.

There have been talks OBJ could have been traded prior to Tuesday's trade deadline ... but the Browns couldn't find a deal worth their time, which might've made things a bit awkward in Berea.

The team officially ruled Odell a DNP for Wednesday's practice, citing a non-injury-related personal matter, as well as his lingering shoulder injury ... but given all the talk surrounding his status with the team, it's certainly interesting.

It's no secret, the Browns have been struggling this season -- they're currently 4-4 and dealing with a number of injuries ... and all the issues with Odell isn't making it any better.

Beckham has 17 receptions for 232 yards this season ... and ya gotta wonder how much longer the Odell experiment in Cleveland will last. 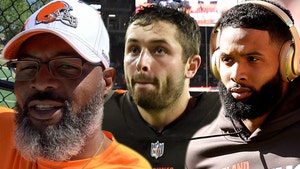 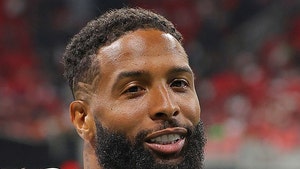