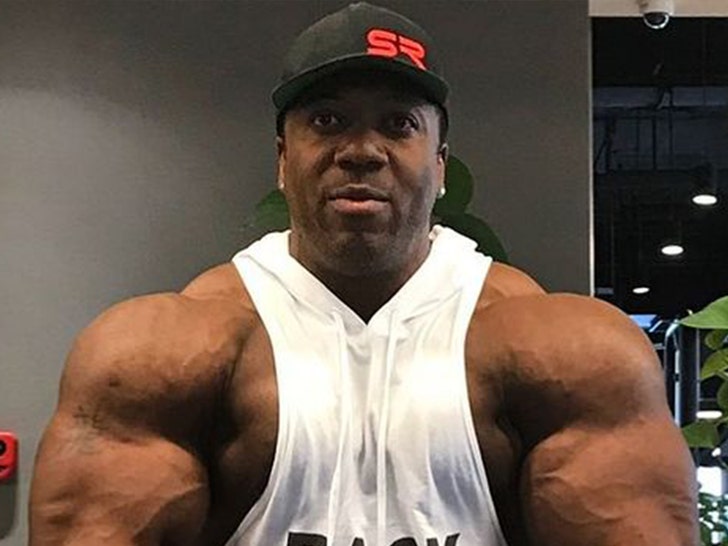 Rhoden was one of the biggest stars in the bodybuilding world, winning the Olympia in 2018 -- the Super Bowl of bodybuilding competitions -- defeating 7x Olympia champ, the legendary Phil Heath, who'd won 7 straight years.

Shawn was 43 years old at the time, making him the oldest to ever win the prestigious title.

According to Generation Iron, Rhoden suffered a heart attack that sadly took his life.

Shawn first got into bodybuilding as an amateur in the early 90s ... where he competed on and off over the years. In 2010 Rhoden turned pro, finishing in a respectable 11th place at his first Mr. Olympia.

The bodybuilder wasn't without controversy ... in 2019, he was accused of sexually assaulting a female bodybuilder in Utah in 2018. Rhoden was never convicted of a crime associated with the alleged incident.

Rhoden last posted on social media 3 days ago, writing what now seems like an eerie caption ... "Brick by brick and patience it will take. See you on the other side."

The fitness world has also flooded social media with an outpouring of love for the late bodybuilder. 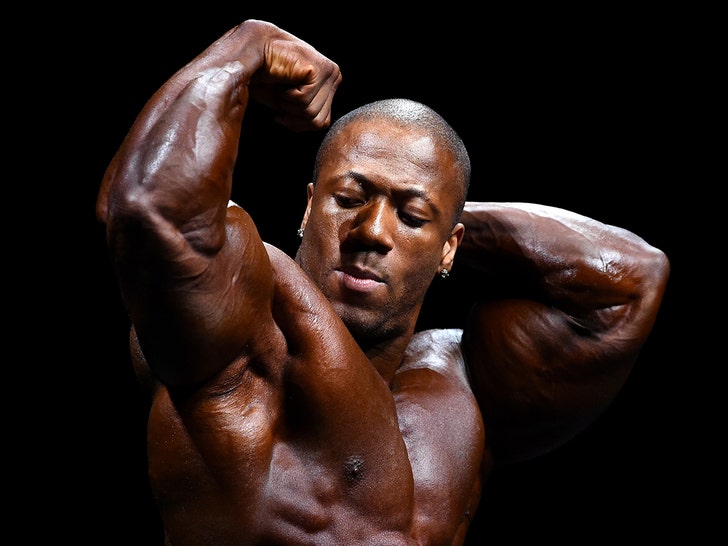 Legendary bodybuilder Rich Gaspari wrote ... "I am shocked to hear of the passing of Mr. Olympia @flexatronrhoden It's very sad to hear of his passing. He had always been a gentleman towards me. Shawn had one of the most aesthetic physiques in bodybuilding. My condolences to his family. #rip #ripbrother" 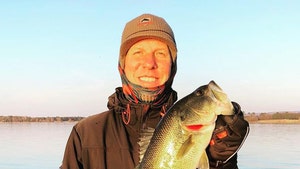