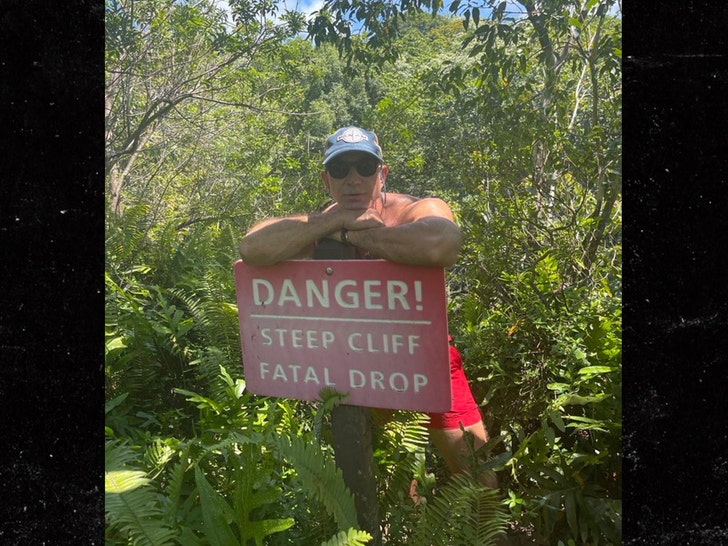 Jeff Bezos is being a good sport over Leonardo DiCaprio chatting up his lady right in front of him ... sending Leo a funny but not so subtle message.

Jeff just posted a picture on Twitter showing him standing in the middle of a ton of vegetation, behind a red warning sign that says ... "DANGER! STEEP CLIFF FATAL DROP."

So we see Leonardo DiCaprio is trending 👀 Here's our original video from @marcmalkin of DiCaprio chatting with Jeff Bezos and his girlfriend Lauren Sanchez at the LACMA Art + Film Gala https://t.co/TpKZZjUS3Y pic.twitter.com/s3nkA6rKrk

The funny response comes after Leo started trending for whatever he said to Lauren to make her glance so lovingly up at him at the gala ... all while Jeff was standing right there!!!

Seems Jeff is trying to play it super cool ... while also telling Leo to watch his step. 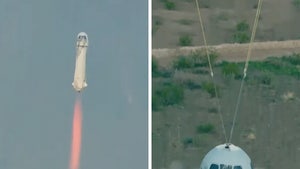