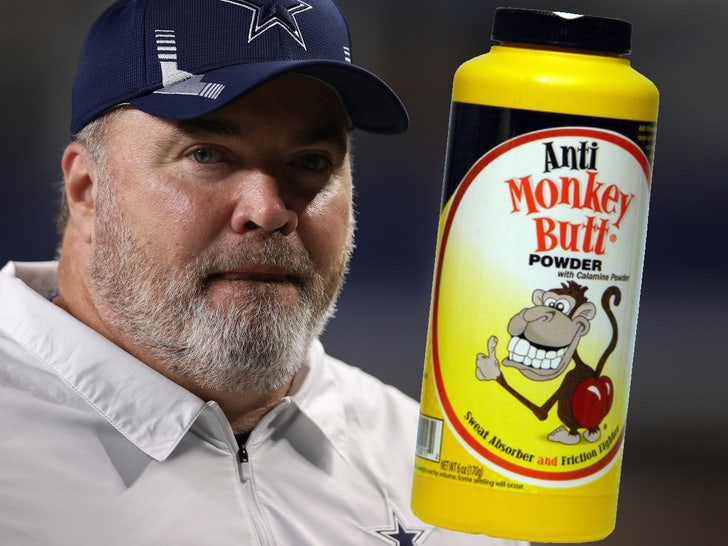 Whatever it takes to win, right??

Dallas Cowboys head coach Mike McCarthy left the watermelons at home when trying to hype up his team before Sunday's game ... instead, he pulled out some Monkey Butt.

The anti-chafing powder, as Tom Pelissero noted on "NFL Now," was meant to resemble the good, old-fashioned ass-kicking the Cowboys got in their 30-16 loss at home against the Denver Broncos on Nov. 7.

McCarthy dubbed the week leading up to their matchup against the Atlanta Falcons "Red-Ass Week" ... and had staffers pass out the powder to symbolize getting over their bad loss and taking it out on their next opponent.

Of course, McCarthy had a unique motivational tactic last season ... when he smashed watermelons before a win against the Minnesota Vikings.

Say what you want about the weird motivation, but it seems to be working ... 'cause Dallas got the W on Sunday, whooping ATL in a 43-3 effort.

The Cowboys are now 7-2 and one of the favorites to make a deep run in the playoffs ... so laugh all you want, but ya can't knock the results. 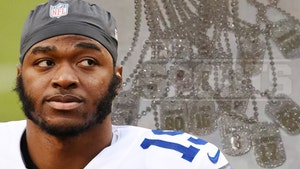 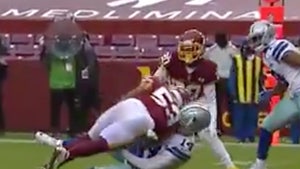