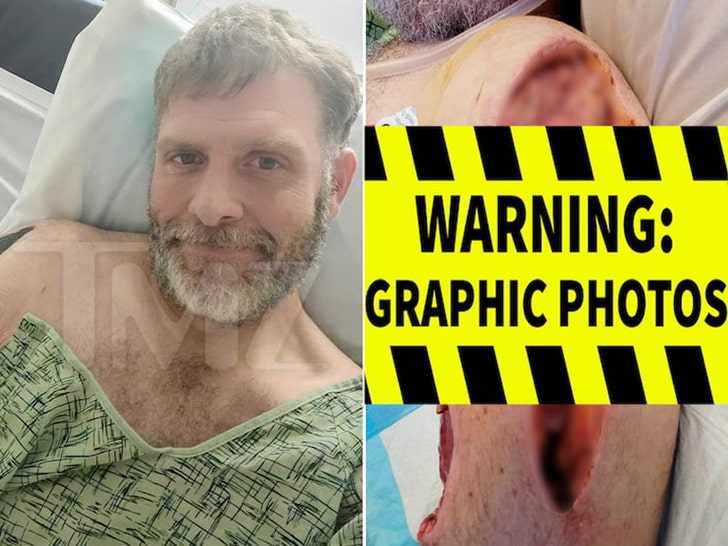 The "Rust" film worker who suffered horrific injuries from a spider bite on the job won't need to have his arm amputated ... and it sounds like he's going to get some workers' comp.

The film worker, Jason Miller, tells TMZ ... his left arm will be saved despite the grizzly photos of his severe reaction to a bite from a venomous brown recluse spider, which bit him while he was breaking down the movie set.

Jason, who is diabetic, says he underwent invasive surgery where doctors removed a bunch of muscle and skin from his left arm, but he's responding well to treatment and surgeries, so amputation is being ruled out after initial concerns he might lose his arm.

He says "Rust" should be held accountable for the poisonous spider bite in the wake of the fatal shooting of Halyna Hutchins ... and the wheels are in motion for him to get workers' compensation.

Jason claims he was getting dodged by folks at "Rust" after reaching out 6 times about workers' comp, but now his attorneys say they are working with the movie's insurance company to get him paid for his troubles.

While Jason says he greatly appreciates the wave of public support, with over $13K donated to his GoFundMe, he insists what happened to him was a freak accident ... and he wants the focus on Halyna Hutchins because he thinks her shooting death could have been avoided.

Jason's attorneys, Justin and Lydia Pizzonia, tell TMZ ... while things are currently moving smoothly, they are prepared to file a complaint against the insurance company for "Rust" if Jason is not properly compensated. 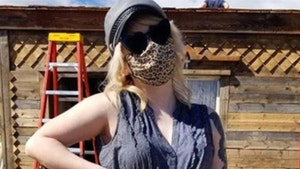 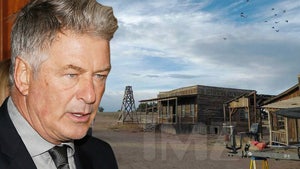