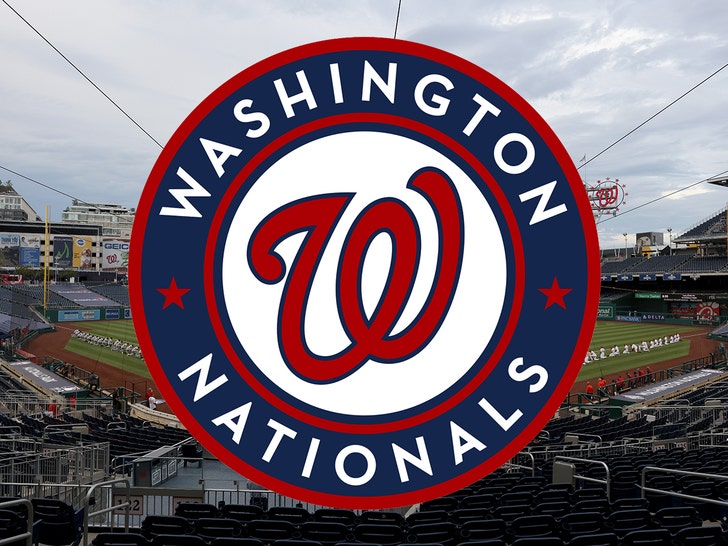 Two former Washington Nationals employees who coached pitching in the org's minor league ranks say the MLB team's COVID vaccine mandate wrongfully led to their firings earlier this year ... and now, they're suing over it all.

The two pitching coaches -- Lawrence Pardo and Brad Holman -- spelled it all out in a lawsuit filed Monday ... saying they did not want to take the vaccines for religious reasons.

But, in the docs, they say their requests for exemptions were rebuked by the Nationals ... and they were eventually terminated over it. 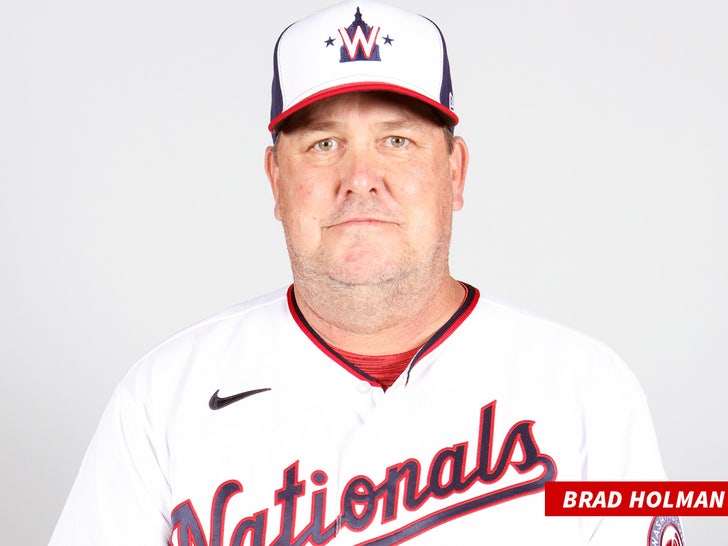 In the docs, Pardo and Holman say back on Aug. 12, the team issued a vaccine mandate, explaining if employees, excluding players, did not have at least one shot by Sept. 10, they'd be fired.

Both Pardo and Holman, though, say they could not take the shots because they claim the vaccines "were developed from or tested on aborted fetal cells."

As self-proclaimed strong opponents of abortion, Pardo and Holman both believed that gave them a religious exemption.

But, the two say the team denied their requests for exemptions ... and then canned them.

Pardo and Holman are now suing for damages, saying they were discriminated against on the basis of religion.

We've reached out to the Nats for comment, but so far, no word back yet. 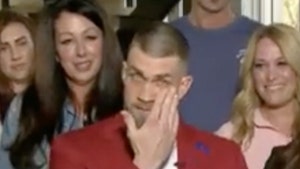 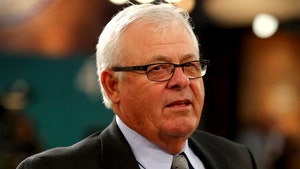