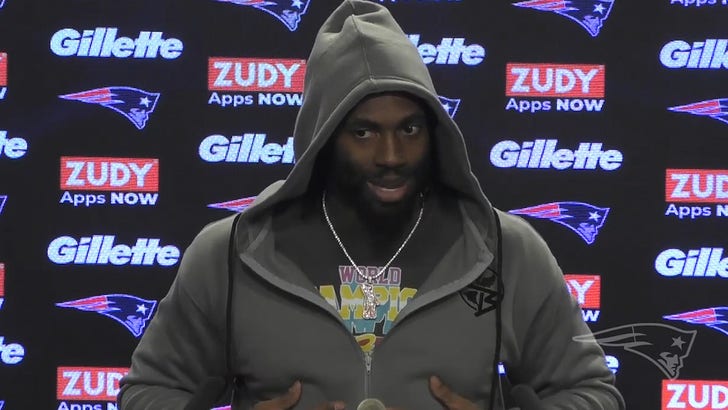 Patriots linebacker Matthew Judon has an idea of how folks across the world can have a much better Thanksgiving -- take the mac and cheese and throw it in the trash can!!

Judon was speaking with reporters ahead of the annual turkey holiday ... when he was asked what his favorite side was ... and well, he was very emphatic about his disdain for one famous holiday dish.

"We gotta get macaroni and cheese off the table," Judon said. "It's just cheese and noodles and it's not that good." 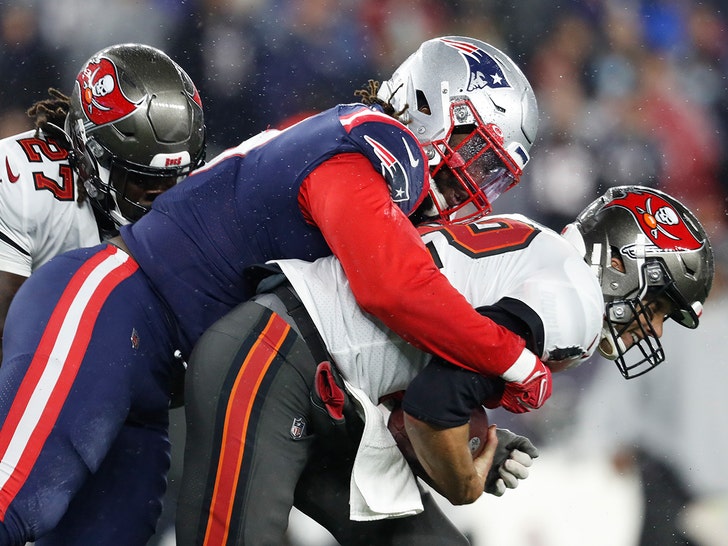 There's more ... Judon added "Let's be honest, guys. Everybody probably here is a little lactose. So, it messes up our stomachs."

"We gotta get it off the table. It's probably one of the most overrated dishes," he continued.

Of course, Judon's statements aren't going to go over well with the masses ... as many people tend to enjoy mac and cheese as a side dish all the time -- not just at Thanksgiving.

He did, however, tell the reporters that his favorite dish was dressing ... before making sure to add one more time for good measure that mac and cheese has to be eliminated from the mix.

#Patriots QB Mac Jones says he is not a Pie guy, goes for anything chocolate and the side he can't do without -- like his HC Bill Belichick -- is mashed potatoes and gravy

Judon ain't the only Pat with a controversial take -- rookie QB Mac Jones ruffled a few feathers when he shared what he likes to eat on Turkey Day ... 'cause he admitted that he doesn't like any kind of pie -- no pecan, no apple, nothing!!

Different strokes for different folks -- but hey, as long as the Pats keep ballin' the way they have been ... we're sure coach Belichick won't care what they eat this Thursday. 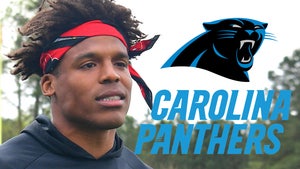 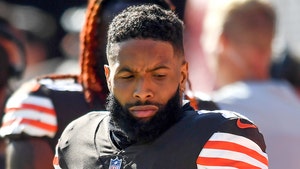