8:40 AM PT -- Jack just released a statement about his resignation, saying, "There's a lot of talk about the importance of a company being 'founder-led.' Ultimately, I believe that's severely limiting and a single point of failure."

He goes on to say there are 3 reasons he believes now is the right time to step down, including the fact he says Parag -- who started in the company as an engineer -- is the right guy for the job. Dorsey says he's also confident in Bret Taylor becoming Twitter's board chair ... and finally, speaking to users of the social media giant, 'All of you have the potential to change the course of this company for the better. I believe this with all my heart!'"

8:01 AM PT -- It's official, Twitter just announced Dorsey has stepped down and CTO Parag Agrawal will take his point, as well as join the company's board.

Jack Dorsey, the CEO and one of the founders of Twitter, is expected to step down from his role ... causing the company's stock to make a massive jump.

A report from CNBC says Dorsey -- who is both the CEO of Twitter and Square -- is expected to step down from his executive role with Twitter as early as Monday. After the news, the stock jumped 11%.

It was just last year when Elliott Management -- the Twitter stakeholder -- had wanted Dorsey to step down, under the belief it was hard for him to effectively run both Twitter and Square at the same time. Both had come to an agreement back then to keep Jack on, but clearly, they've now decided differently. 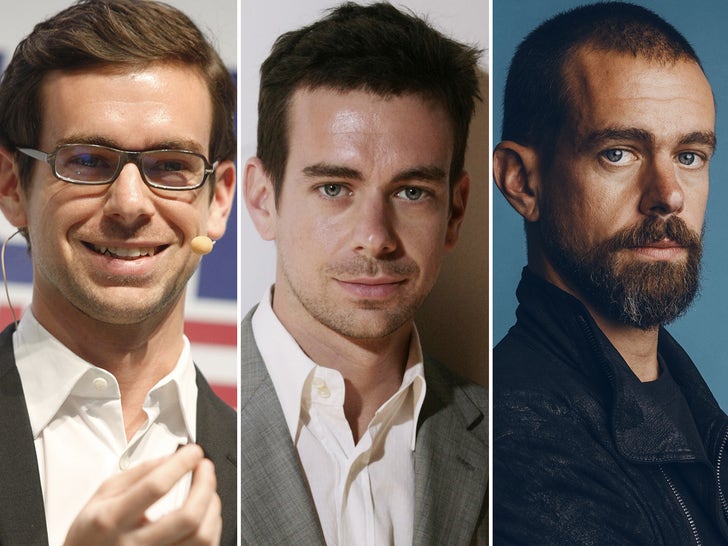 Twitter was founded in 2006 by Dorsey, Biz Stone, Noah Glass and Ev Williams. Dorsey first served as CEO until 2008 and then took back over in 2015. He founded Square -- a digital payment company -- in 2009 and will almost certainly keep his role there. 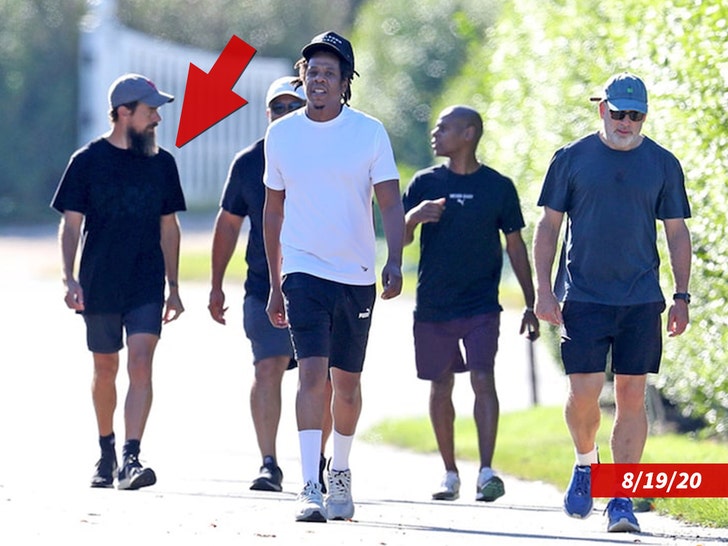 Of course, over the years, Dorsey made his fair share of celeb friends ... including Jay-Z. The two were spotted together in the Hamptons back in August.

And…this is unlikely and maybe against the creative process…but it would be incredible if @kanyewest put out #DONDA as it is now and continued to update it until he feels it’s “finished”…so we can all witness the work evolve in real time.

Jack has also been vocal in the career of Ye as well, even suggesting how he should roll out his "DONDA" album. 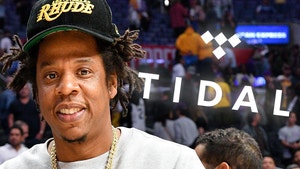