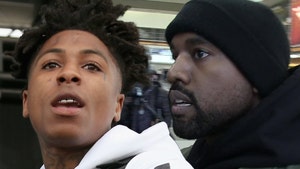 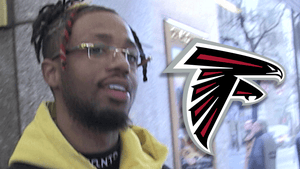 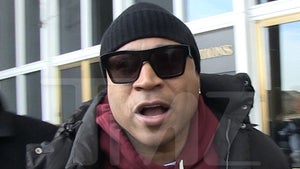 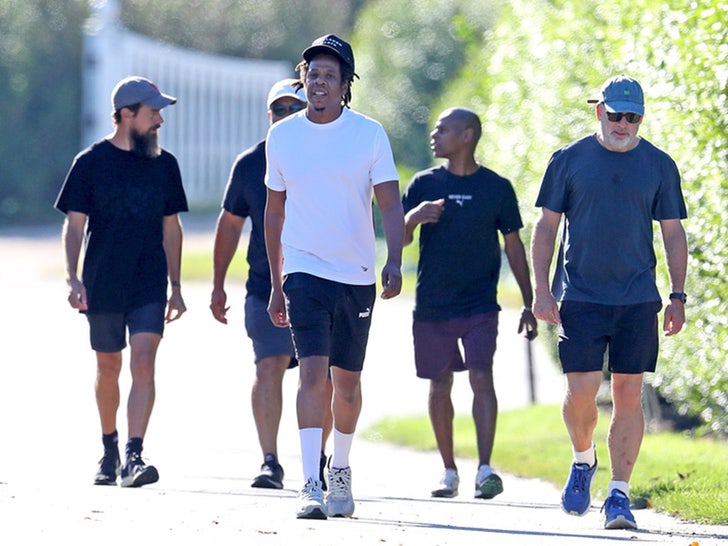 Jay-Z and Jack Dorsey met up for what could be dubbed a Multi-Millionaire Man March ... but it looks more like a casual stroll.

The entertainment mogul and the Twitter co-founder were out for a walk together Thursday morning in the Hamptons with a few other dudes in tow. Based on their chill attire ... a passerby wouldn't know they're a couple of the most rich and powerful men in the world. 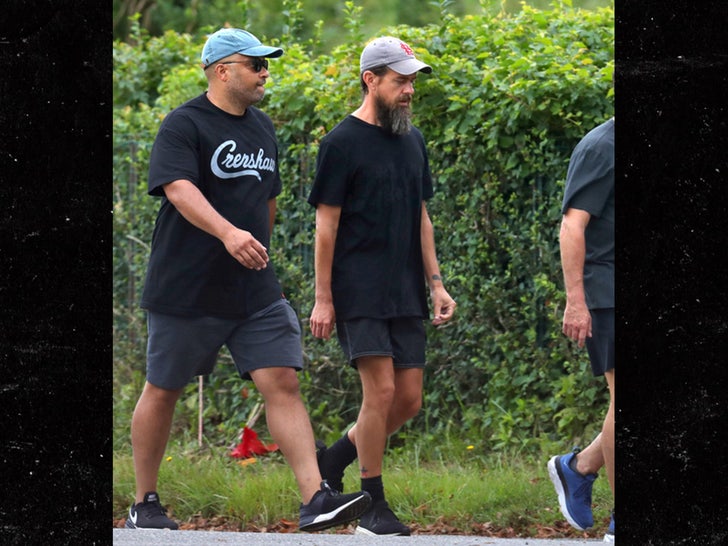 Jay was rocking some Puma athletic gear while Jack sported a St. Louis Cardinals cap to go with his shaggy beard. Like we said ... super cazh.

It's unclear why they're hanging out, but it might have something to do with Dorsey's $10 million donation, back in May, to the Reform Alliance ... which Jay co-founded with Meek Mill and Michael Rubin.

Of course, both guys have also been huge donors the past several months to 2 uber important causes -- battling the coronavirus and racism.

So, with this duo joining forces -- and bank accounts -- there's no limit to what they can do. Then again ... they might just be getting in their steps for the day. 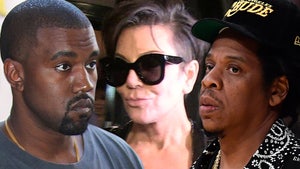