Britney Spears made a pit stop during a cruise around Los Angeles ... stopping at a gas station and using the restroom.

Britney was tooling around town in her white Mercedes-Benz when, apparently, nature called ... and she went inside the Shell station to grab the bathroom key. 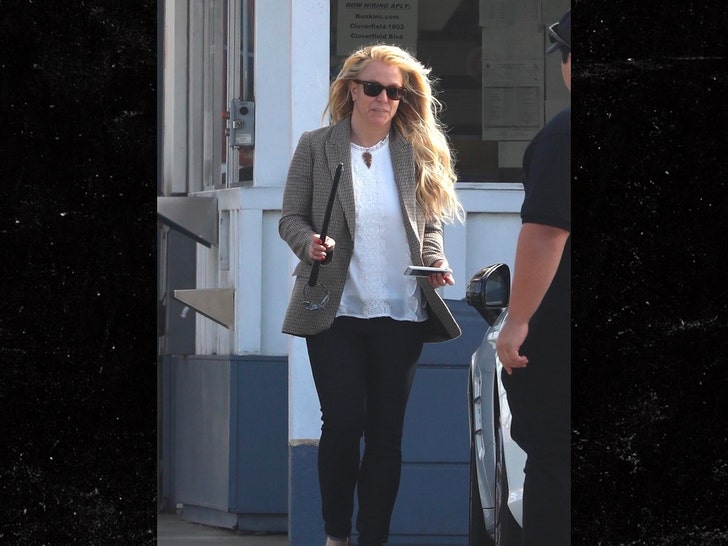 As you can see, Britney's not wearing her engagement ring from fiance Sam Asghari ... instead, there appears to be a different band on her ring finger.

Britney also seemed to take her iPhone with her into the bathroom ... who among us can't help but scroll around while sitting on the toilet.

It feels like Britney's been driving more and more ever since her conservatorship ended after 13 years ... and she's definitely going out in public more than before. 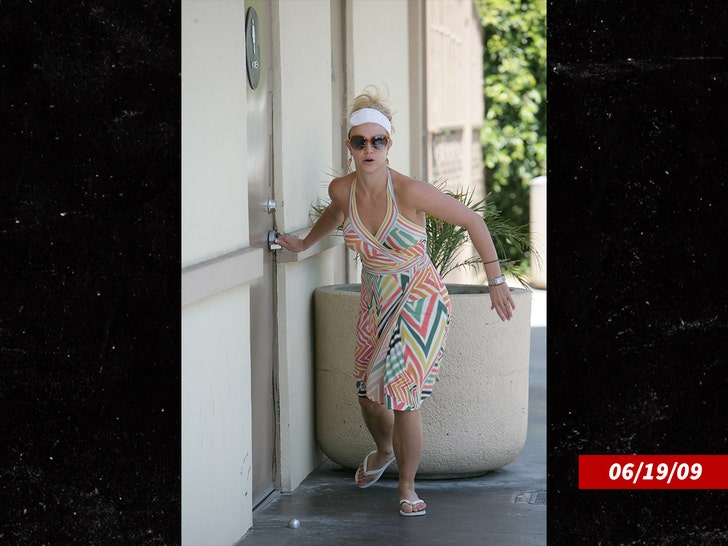 As you know, back in the day, Britney was known to stop for bathroom breaks at various gas stations. 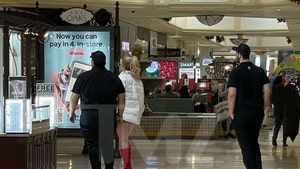 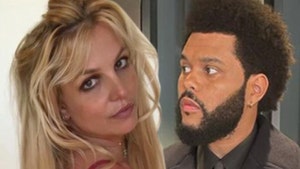 Britney Spears Not Involved in The Weeknd's 'The Idol'