Dave Draper -- one of the most legendary figures in the history of bodybuilding -- has died ... and Arnold Schwarzenegger says he's torn up over the news.

"I was with him and it was calm and peaceful," Laree Draper added. "It, as his doctor told me a little while ago, was a good death." 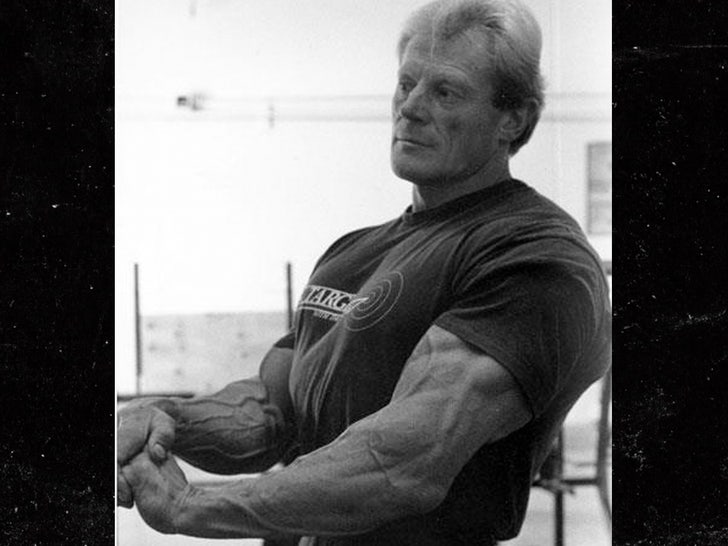 Schwarzenegger took the news hard ... writing on his social media page Tuesday afternoon that Dave was one of his biggest inspirations.

"In Austria," Schwarzenegger said, "I kept his photo on the wall above my bed for motivation." 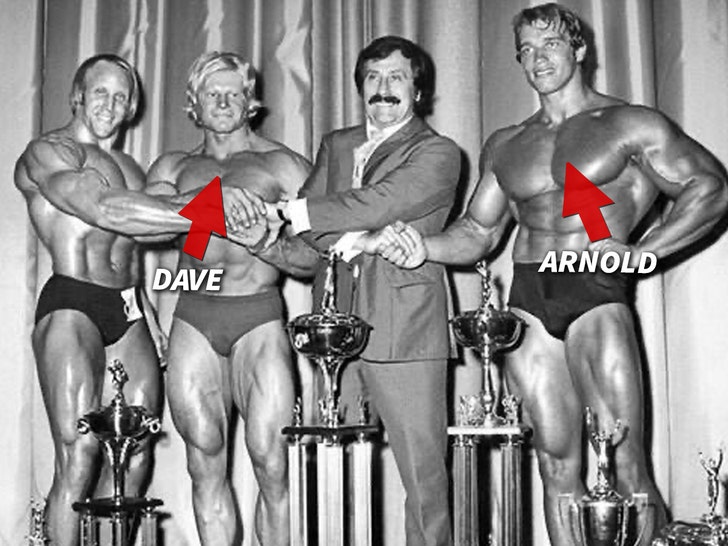 In fact, Schwarzenegger said when he eventually moved to the United States, he met Dave and they became pals and training partners.

"He couldn't have been more welcoming, and he always pushed everyone around him in the gym to be better," Schwarzenegger said. "He was an amazing writer and a great family man."

"I will miss the Blond Bomber, but his memory will always be with me. My thoughts are with Laree and the family."

Dave began bodybuilding at a young age -- and famously won the Mr. New Jersey title in 1962, when he was just 21 years old.

Dave went on to win a Mr. Universe crown in 1966 ... and later starred in a bunch of TV and movie roles, including Sharon Tate's famous 1967 flick, "Don't Make Waves." 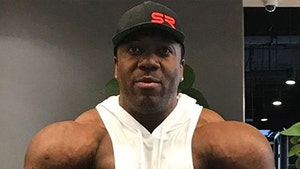 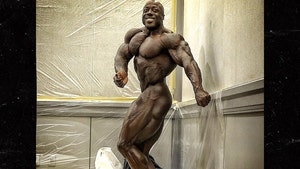