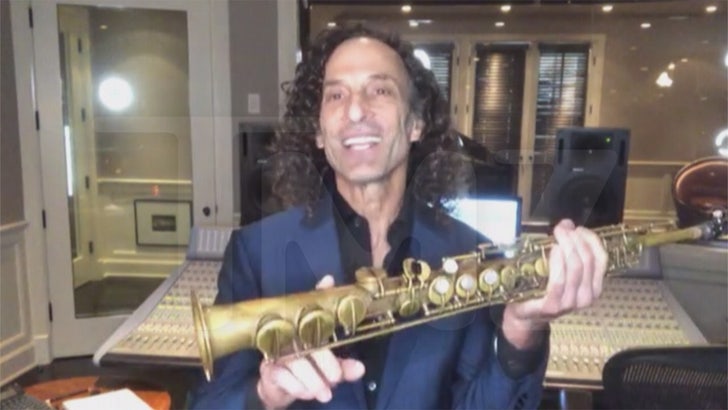 Kenny G says he's not sweating the heavy criticism in a new documentary about his music career ... because he knows some real jazz legends are in his corner.

The famous saxophonist joined us Wednesday on "TMZ Live" and we asked him about his reaction to the new HBO doc, "Listening To Kenny G," which is not always flattering.

Kenny says the director actually warned him about the first 12 minutes because they were anything but kind ... but he says he can roll with the punches because he's been hearing the same critiques for years -- that he's not a great saxophonist and just puts out a bunch of records -- and he's confident in his body of work and almost numb to the noise.

This also helps ... Kenny says he's comforted by the fact folks like Miles Davis enjoy his art, and those opinions definitely outweigh anything coming out of a critics' mouth. 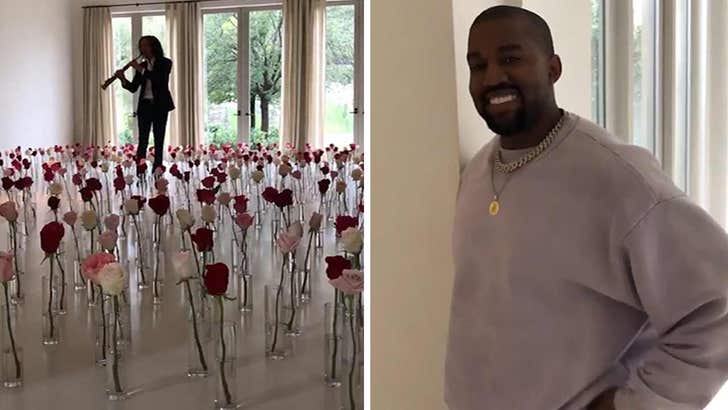 Kenny also takes us back to the time he famously helped Kanye West with a surprise Valentine's Day gift for Kim Kardashian, when the estranged couple was still going strong.

He's not wading into their divorce, except to say they are some of the nicest celebrities he's ever been around.

Kenny's definitely a good sport ... and it sounds like he wants to get back in the studio with Kanye ... something the critics will surely have something to chirp about. 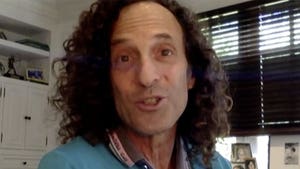 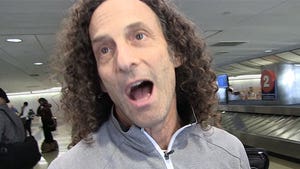