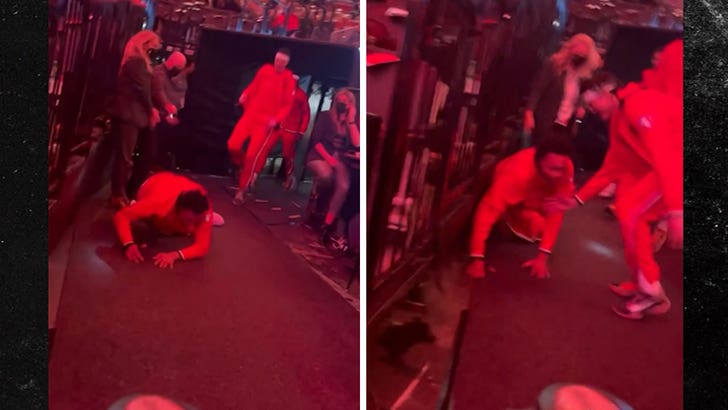 Shaqtin' a Fool, anyone??

NBA rookie Scottie Barnes certainly earned his nomination ... 'cause the Toronto Raptors guard tripped and fell to the ground before facing off against the Grizzlies -- and it was hilarious!!

In the video, you can see Barnes and his teammates were running out onto the floor to do their usual pregame entrance ... when Scottie had a clumsy moment.

20-year-old Barnes stands about 6'9" ... and every bit of his tall frame came crashing down to the floor ... as he appeared to trip over his own feet.

Luckily, Barnes wasn't hurt. He got up immediately -- with some assistance from his teammates, of course -- and laughed it off as he finally made his way to the court.

Scottie was able to joke about it all after the fact, commenting on the video ... "I'm Dead 🤣🤣🤣." 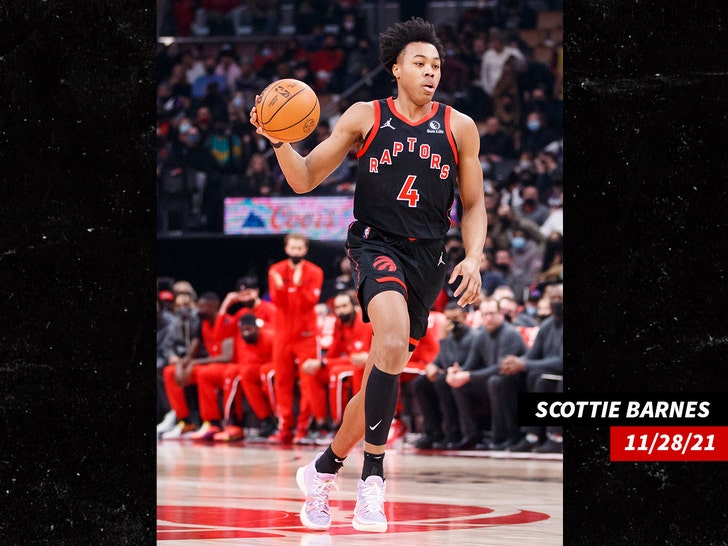 The first-round draft pick from Florida State might need to work on his coordination skills off the court ... but on the court, he seems to be doing just fine in that department.

Barnes is averaging 15.4 points per game, 8.2 rebounds, and 3.3 assists in only 20 games of action ... and he's emerged as one of the best players from his freshman draft class.

Rookie of the year, maybe??

In the meantime, work on that pregame entrance, Scottie. 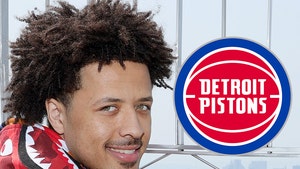 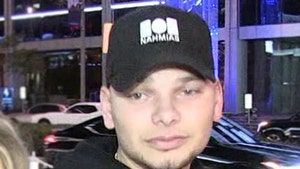