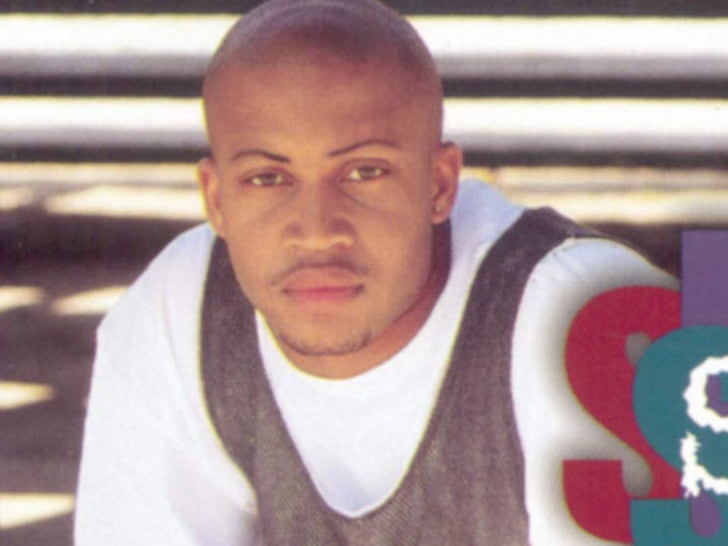 Chicago born artist Skee-Lo (real name Antoine Roundtree) was only 20 years old when his height-based single "I Wish" became the summer jam of 1995 and even landed at number thirteen on the Billboard Hot 100 ... and opened the door for his debut album to be released later the same year.

Along with the '64 Impala and aspiring basketball skills song -- which even got a Grammy nomination for Best Rap Solo Performance ... Skee-Lo's "I Wish" album also included the second single "Top Of The Stairs."

Skee-Lo continued to make music and created two more albums ... but never had the same commercial success as his wishful first release.

Guess what he looks like now at 46 years old! 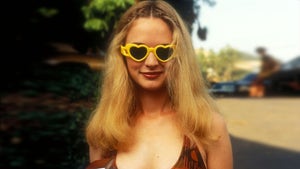 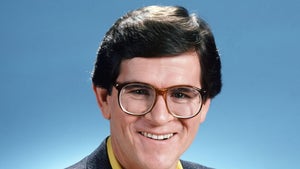