Drew Brees is speaking out on Glenn Foster's death ... posting a touching tribute to his former New Orleans Saints teammate on Tuesday.

"My heart goes out to the family and friends of my former teammate Glenn Foster," the future Hall of Famer said Tuesday on Instagram. "I’ll always remember his smile and positive nature."

As we previously reported, Foster died while in police custody on December 6 ... just two days after he was initially arrested on charges of reckless endangerment, resisting arrest and attempting to elude.

The details surrounding his death are unclear.

Players throughout the league have mourned Foster's death, including fellow ex-teammate Terron Armstead, who said, "I really can't find the words to properly express. Rest In Peace Glenn Foster, you’ll be missed bro!" 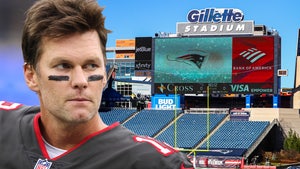 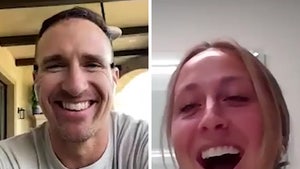