Tom Brady is treating his big return to Foxboro like a regular football game ... claiming he's not expecting any fanfare against the Patriots this Sunday.

Week 4 will mark TB12's first trip back to Gillette Stadium since leaving the Pats in 2020 ... and in his one year with the Tampa Bay Buccaneers, all he's done is win the Super Bowl over the Kansas City Chiefs. No biggie.

But, with Sunday's reunion approaching, Brady says he's not going to waste any time thinking about his first 20 years with the Pats.

"I'm not going to necessarily reminisce," Brady told ESPN this week. "I don't think this is the moment for that. I'll have plenty of opportunities to reminisce about my football career."

"None of which I really care to do right now because I'm so much in the moment. I'm not going to be thinking about 20 years of history."

"I'm going to be thinking about one night of football, a Sunday night game coming off a really tough loss."

Brady's former partner in crime -- Bill Belichick -- hasn't fared as well without the G.O.A.T. under center. BB finished his 2020 coaching campaign with a 7-9 record and missed the playoffs for the first time since 2008. 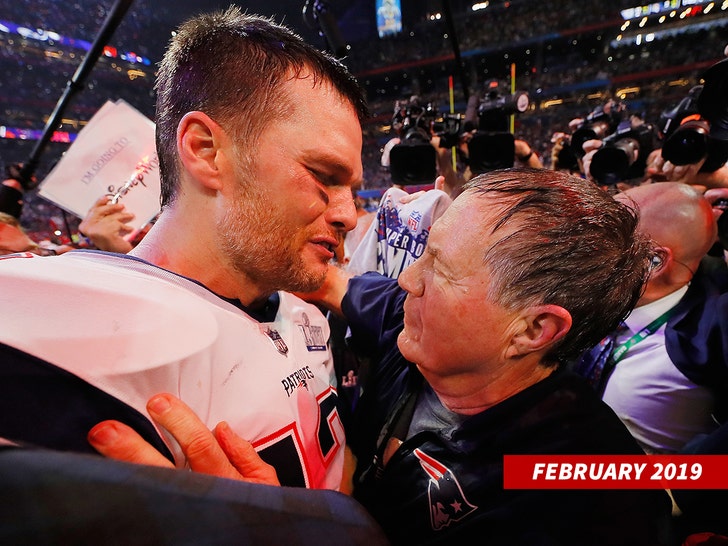 Both teams come into this game having suffered defeat in Week 3 ... so the stakes will be high when the teams kickoff on Sunday Night Football.

As for what Tom expects???

As it turns out, Brady is just a few yards from passing Drew Brees on the all-time passing yards list on Sunday ... which is quite the full-circle moment for TB12.

No matter what Brady wants, it's gonna be tough for the Pats to NOT thank the guy for 6 Super Bowls. 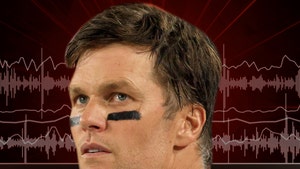 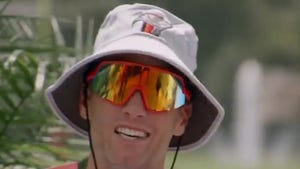