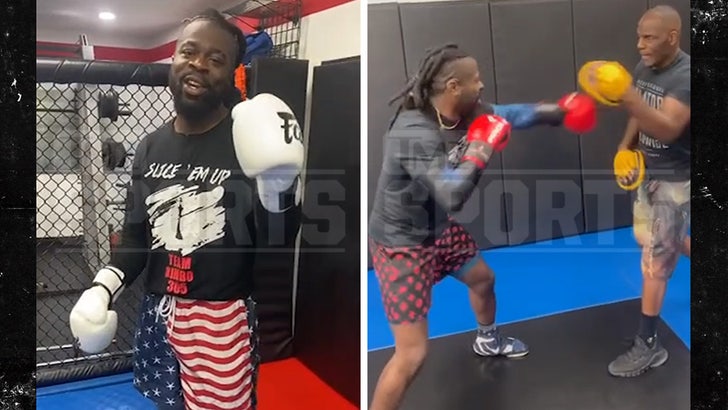 Baby Slice -- aka Kevin Ferguson Jr. -- is putting his MMA career on hold ... 'cause the fighter just signed a deal with Celebrity Boxing, the org.'s CEO tells TMZ Sports.

29-year-old Slice, 3-3 as a professional mixed martial arts fighter with Bellator, recently part with the promotion ... announcing he was transitioning to the boxing ring.

Well, that's now officially official, 'cause Damon Feldman tells us he's signed Ferguson Jr. and is in the process of finding an opponent for him. 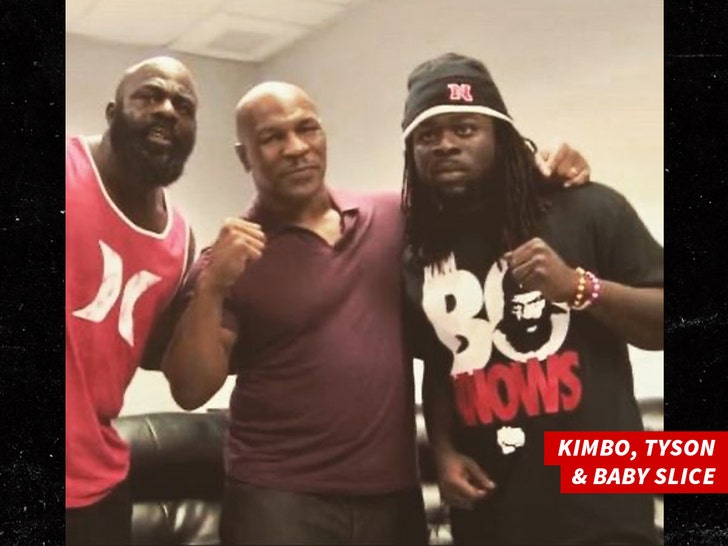 Of course, Baby Slice's dad Kimbo Slice -- who passed away at the age of 42 in June 2016 -- was an absolute legendary streetfighter turned pro MMA star.

Although he wasn't traditionally trained until later in his life, Kimbo more than held his own in the cage ... even beating Ken Shamrock in 2015.

We're told Baby Slice's opponent could be a reality star ... but that he's open to any celeb who wants to step up. 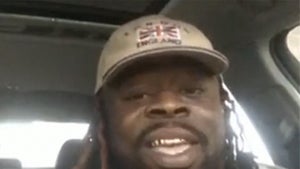 Kimbo Slice's Son: 'My Father Touched a Lot of People'