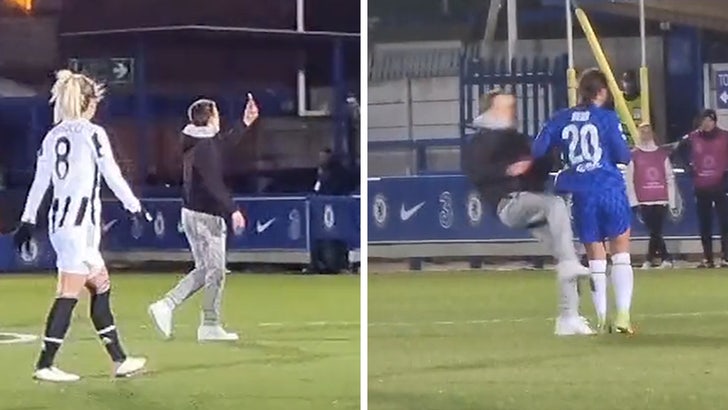 Chelsea soccer player Samantha Kerr ain't fond of fans on the field --- 'cause she straight-up leveled an intruder who interrupted a match this week ... and the video is wild.

It all went down Wednesday night during the 87th minute of the Champions League match between Chelsea vs. Juventus ... when a man in a black jacket and grey sweats walked onto the pitch and tried to get selfies with the players. 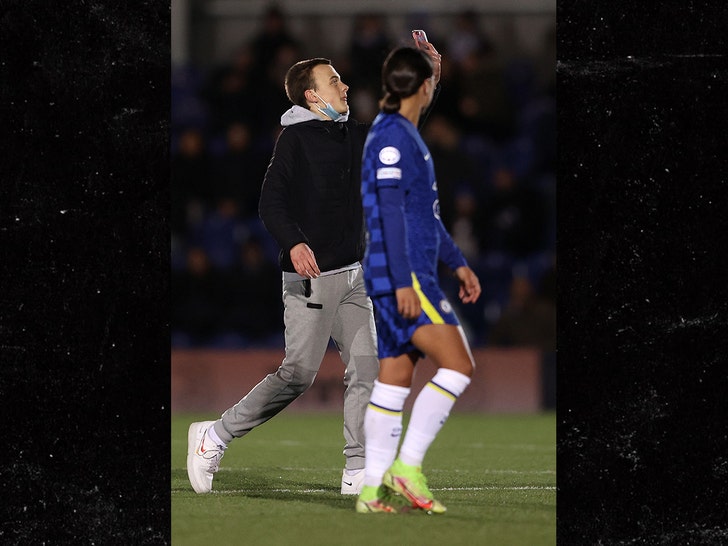 His attempt had consequences, 'cause when he walked towards the Chelsea forward, she hit him with a ferocious body check that sent him flying to the turf.

The crowd was very impressed with the 28-year-old's maneuver, yelling "ooooohhh" while the fan was laid out on the ground.

He eventually got up and ran away ... when security finally came through and took him away.

The crazy part?? Kerr was actually penalized for the defensive stop on the intruder ... receiving a yellow card from the refs.

Chelsea manager Emma Hayes spoke about Kerr's actions ... saying, "it should serve as a reminder to us all in our stadiums and with our stewards we've got to put out player protection first."

"He could have waited until the end for a photograph if he really wanted one." 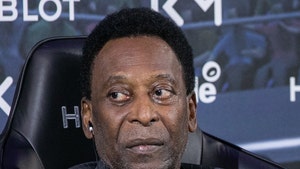 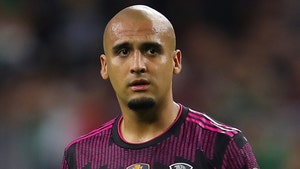