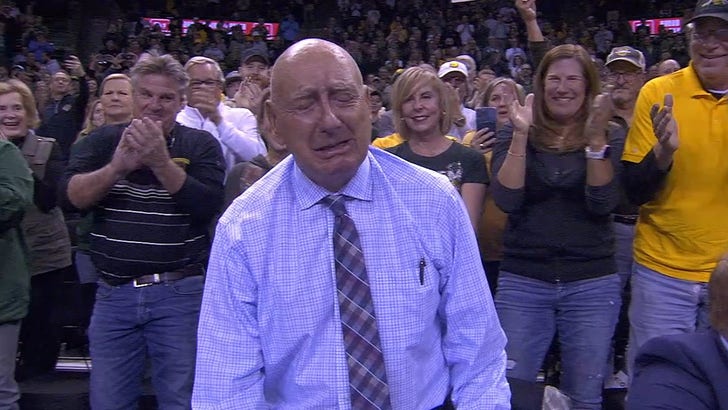 Legendary college hoops announcer Dick Vitale was so honored by a long, standing ovation he received while calling the Baylor vs. Villanova game on Sunday ... he broke down in tears, and video from the scene is incredibly emotional.

Dickie V -- who's currently going through chemo treatments for cancer -- has been calling games while fighting the disease ... and Baylor fans showed just how much they appreciate the ESPN personality by giving him a round of applause.

Vitale was clearly moved by the gesture ... he began crying and waving to the fans as they clapped and cheered for him.

Vitale was also given a #42 Baylor jersey before the game to reflect the 42 years he's been on the mic for ESPN.

Dickie has had a challenging 2021 -- earlier this year, he revealed he had melanoma ... and back in October, he announced his lymphoma diagnosis.

Despite the recent health issues, Vitale returned to the broadcast booth in November ... and has been crushing it on the mic.

We're so happy you're back, @DickieV ❤️

Keep it up, Dickie. It's awesome, baby!! 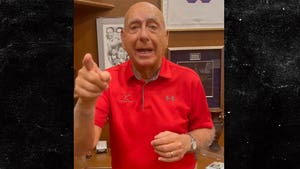 Dick Vitale Planning To Call Games During Chemo, 'My Best Medicine of All' 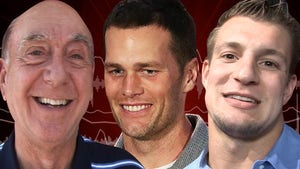