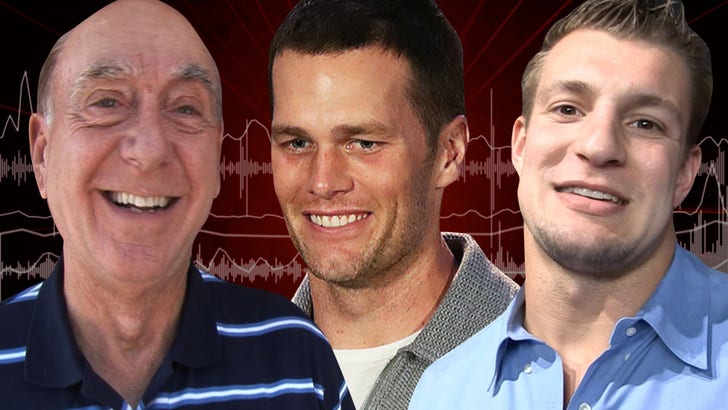 "Mr. Belichick ... THANK YOU! THANK YOU! From the bottom of my heart for making us get these two guys to wear Bucs uniforms!"

The legendary sportscaster says Gronk and Brady bring real "hope" to his city -- and says they're taking a talented Bucs roster to the next level!

"Let me tell you this, we weren't a team without talent. That [2019] team could have won I believe 10 games last year ... They lost heartbreakers."

"Missed a chip shot field goal to win the game against the Giants, so many times marching to wrap the game up and there's a pick 6 the other way that psychologically breaks your team down. So getting a guy like Brady and Gronkowski, I think you change that."

HE'S SO FIRED UP, HE JUMPED INTO HIS OWN POOL WITH HIS CLOTHES ON, BABY!!! 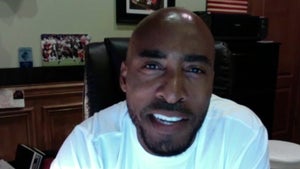