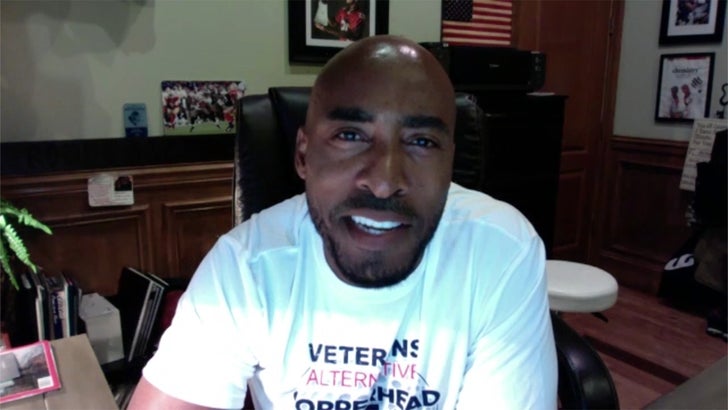 Of course, Ronde is one of the all-time Bucs greats -- spending 16 seasons in Tampa and winning a Super Bowl in the process.

But, the former defensive back admits his beloved squad hasn't exactly been relevant on a national level in years ... UNTIL NOW, BABY!!!

"You don't sign Tom Brady to a team that has this much talent ... without the expectation that you wanna win a Super Bowl," Barber says.

"They have talent on this football team. And, an emerging defense. I would say the expectation is to win this year."

Ronde also points out how bringing in Gronk and TB12 will ensure the Bucs get a chance to thrive on the national stage!

"When has Tony Romo ever been here? Has he done a game here in Tampa? Best analyst in football and I think he's been here one time. Those types of things will change."

By the way, Ronde's only 45 years old -- just 3 years older than Tom. So, has he considered dusting off the cleats and getting back on the field?

Watch the clip ... the answer is pretty hilarious! 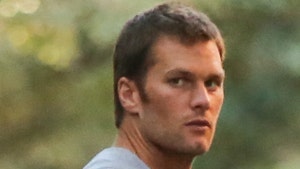