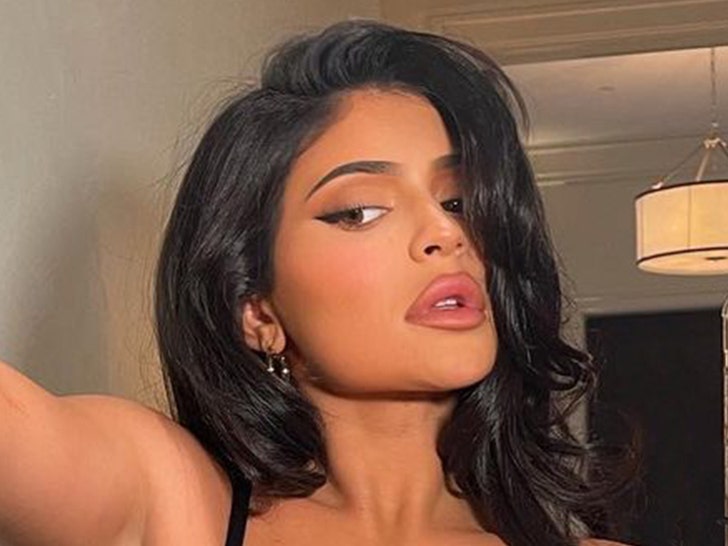 Kylie Jenner almost got a surprise marriage proposal, but cops intervened before an obsessed fan could pop the question.

Law enforcement sources tell TMZ ... they were called to Kylie's neighborhood Thursday for a report of a man who had hopped a fence and knocked on a door looking for Jenner. Only problem? The guy had the wrong house and was at Kylie's neighbor's place. 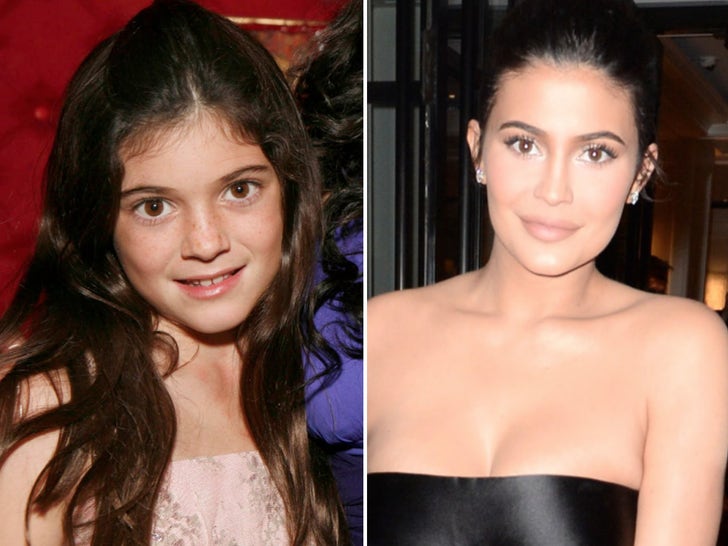 Cops spoke to the 23-year-old man -- armed with flowers -- who told them he was there to profess his love for Kylie, and ask for her hand in marriage.

Obviously, the whole thing didn't fly with police -- who arrested the guy for misdemeanor trespassing -- and took him in for booking. 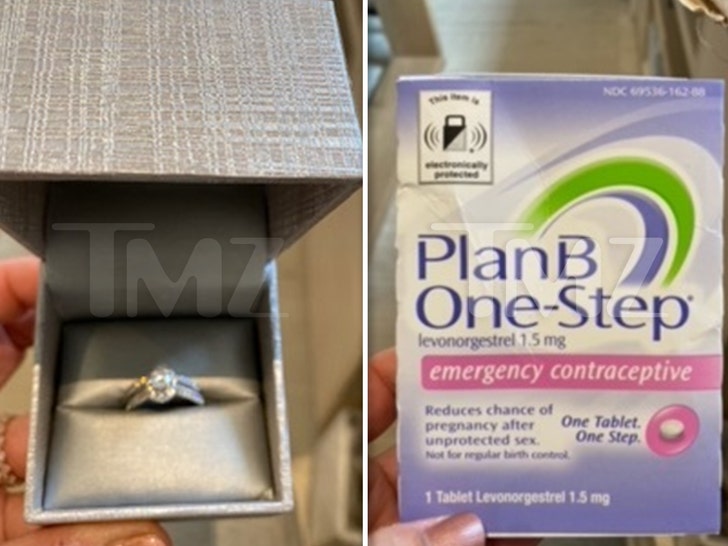 TMZ broke the story, it was a few months back when Kim Kardashian's security team intercepted a package from a fan that had a diamond engagement ring and a Plan B pill .... yes, you heard that right.