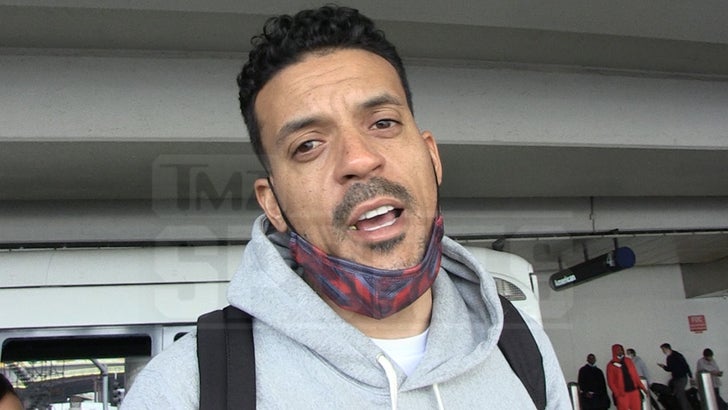 No matter what you think about LaVar Ball's antics when it comes to his sons, you gotta respect it ... so says Matt Barnes who tells TMZ Sports at the end of the day, he got 'em all to the NBA.

Remember, LaVar has aways been his boys' official hype man for years -- praising Lonzo, LiAngelo and LaMelo any chance he gets ... promising fans (and haters) they would all be in the big league.

LaVar ended up being right ... Gelo is on a G-league team, Zo is dominating with the Bulls and Melo has brought the Hornets back to life.

Barnes applauds LaVar for it, telling us he's a great dad for making sure his kids got to the top level.

Even if he did do a lotta trash talk. 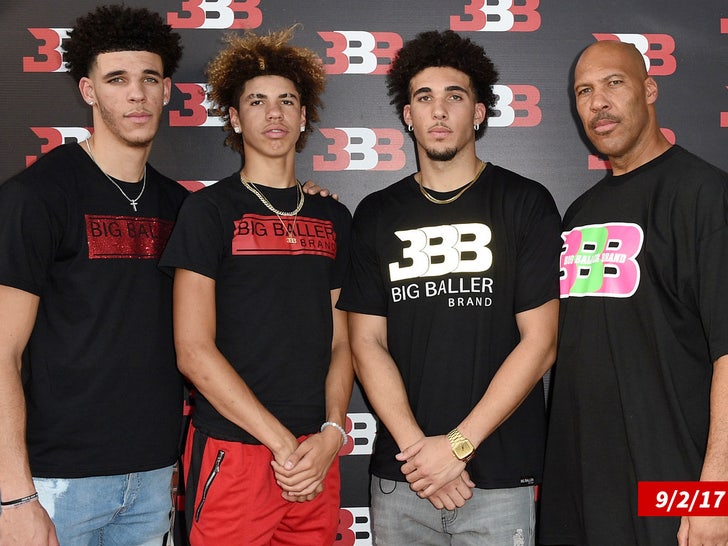 "As far as him being a great dad and helping his kids to where they're at to succeed, I definitely salute him," the 41-year old tells us at LAX this week.

"The kids are very talented. Hope Gelo gets a real chance to make an NBA team but to have 2 kids in the league that are doing well and a hopeful third..."

"I can do nothing but respect that." 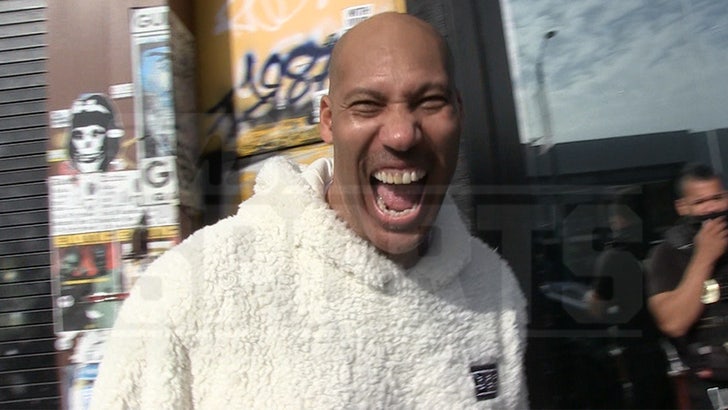 BTW, you may have noticed that LaVar has been calmer since his boys have gone pro (although he still has his moments) ... and Barnes thinks it may be helping their game. 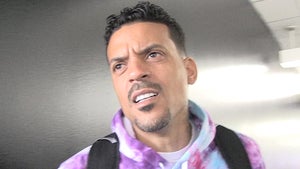