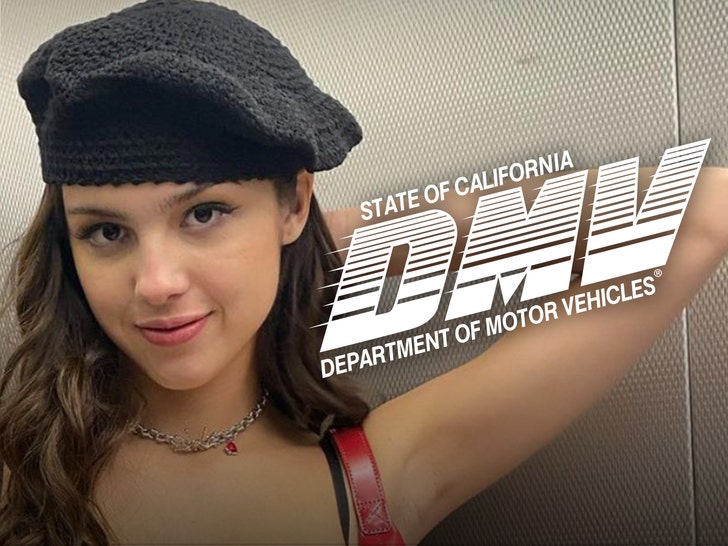 Olivia Rodrigo is the rare breed who doesn't mind sticking around the Department of Motor Vehicles ... she hung out at the DMV after it closed to film her NPR "Tiny Desk Concert."

And, while Olivia's hit song "drivers license" promotes young drivers to get their card, that doesn't exactly mean she got free use of the DMV as her NPR concert backdrop.

Olivia's "Tiny Desk (Home) Concert" dropped last week, featuring a few songs from her debut album performed inside a California DMV ... we're told she made use of the office in Glendale.

Folks at the DMV tell TMZ ... the filming went down after normal business hours and the production company shelled out $2,383 to use the office, with some of that money covering overtime pay for a few DMV workers who had to stay late to make sure everything was kosher.

We're told the DMV opened its doors to Olivia because the department supports the state's all-important film and entertainment industry, as long as permits are for special projects that won't interfere with the DMV's day-to-day operation. 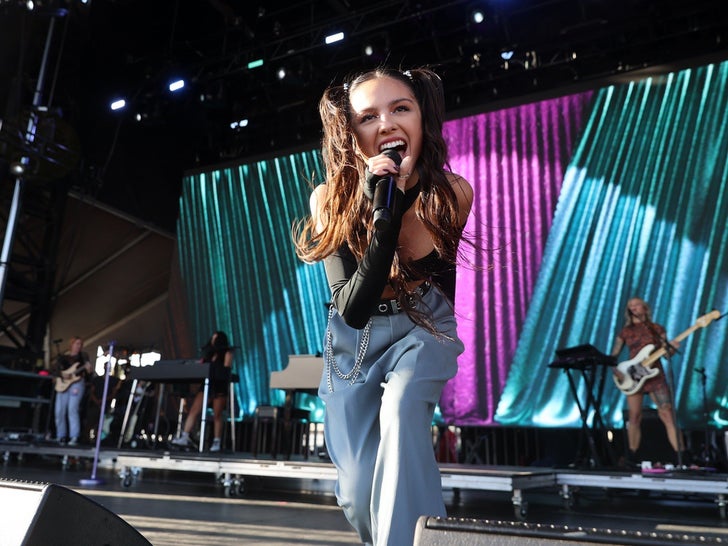 Sounds like Olivia might have a few fans at the DMV too ... the department says they denied most recent requests for filming in their offices as part of a COVID precaution. 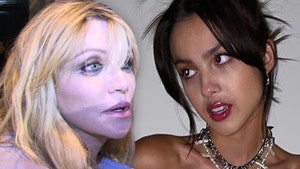