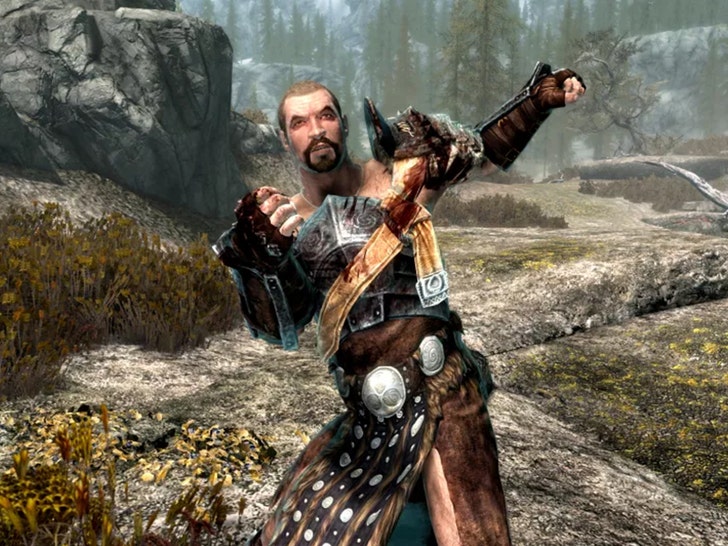 Robert Whittaker has touched down in Tamriel -- the former UFC middleweight champion will now be a fully-voiced character in the uber-popular video game, "Elder Scrolls V: Skyrim."

The Reaper -- the #1 middleweight contender who's set to fight Israel Adesanya in February -- will soon be available in the game as part of a companion mod from the creators, Bethesda.

For those who haven't played, Skyrim is an action/adventure role-playing game where the main character goes on a quest to slay a dragon -- it's got quests, ghosts, magic and all that good stuff.

Yes, we're underselling the hell out of it, but just play the game already ... It's been out for 10 freaking years. 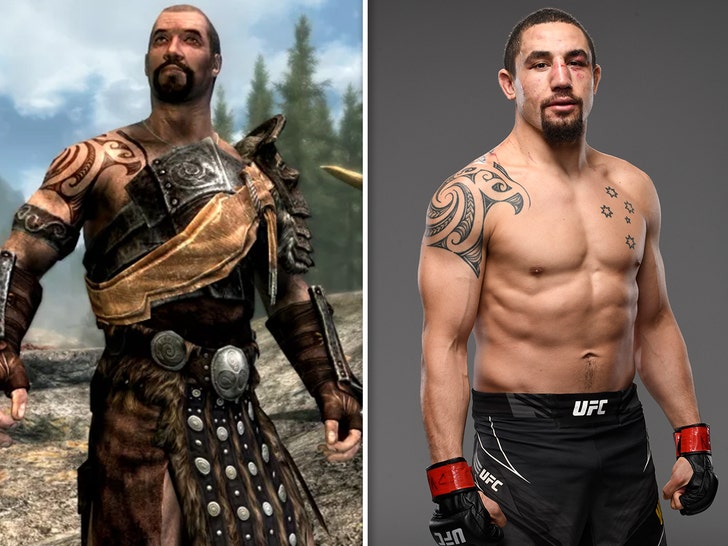 With the new mod, Whittaker's character will now roam the area called Whiterun, where he can be spotted training young kids how to fight, according to PC Gamer.

The character looks just like the guy -- all the way down to his signature tattoo. The companion will also have combative behavior and a unique fighting style.

Whittaker getting the voiced mod treatment is pretty rare ... but the guy is a Bethesda ambassador and a big fan of the game, so it seems like that's paying off.

RW could be giving his character a spin on Thursday ... announcing he's going to play the game on a live stream to raise money for Cure Cancer and Game On Cancer.

But, be careful Robert, don't take an "arrow to the knee." 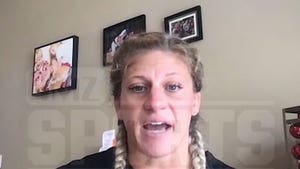