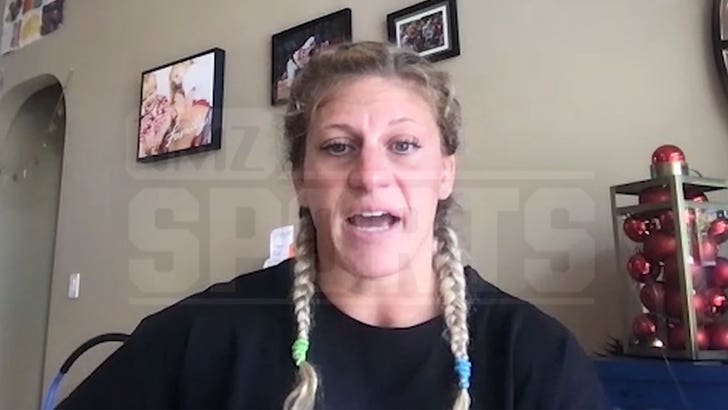 Kayla Harrison has a message for Julianna Pena -- "don't bite off more than you can chew"  -- after the new UFC champ said the 2x Olympic gold medalist fought in the "B-leagues."

31-year-old Harrison -- the hottest free agent in MMA -- was in the building when ATT gym mate Amanda Nunes shockingly lost her bantamweight title to Pena.

After the fight, Julianna crapped on Kayla, questioning her ability in the cage. 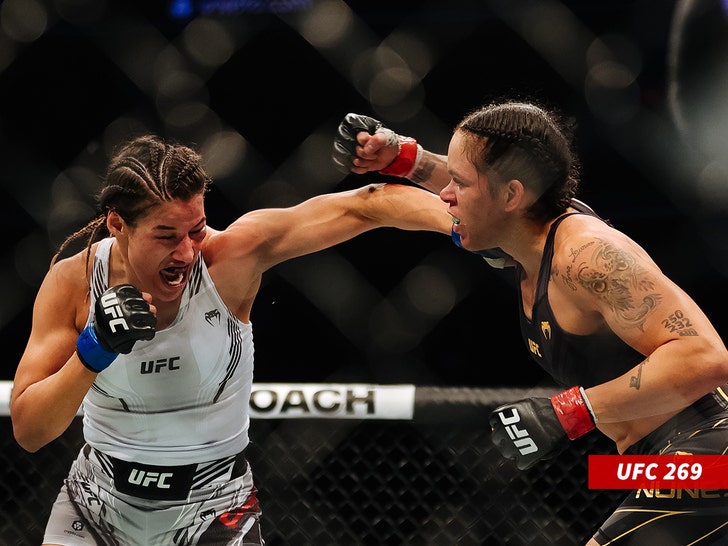 While talking to TMZ Sports on Tuesday, 12-0 Harrison responded ... and it's very ominous.

"I know [Julianna] must be on cloud 9 right now and I would just caution her to be careful. You don't say stuff like that to people like me unless you mean it."

The 3x PFL tourney winner later continued ... "[Pena] went out here and she executed a great game plan and she did what she had to do but I'm not the lesser of anything or anyone or anybody. When I come to fight, you're gonna know you're in a fight and be careful what you say."

At the end of the day, Kayla says the women fight in two different weight classes (JP 135, KH 155) ... so unless Pena's willing to meet in the middle, Harrison believes the trash talk is pointless.

"I think that it would only take one arm to beat her."

If you missed Pena's original comments, here's what she said about Kayla:

“I think she’s the lesser of the training partners for her and Amanda Nunes,” Pena told MMA Junkie earlier this week. 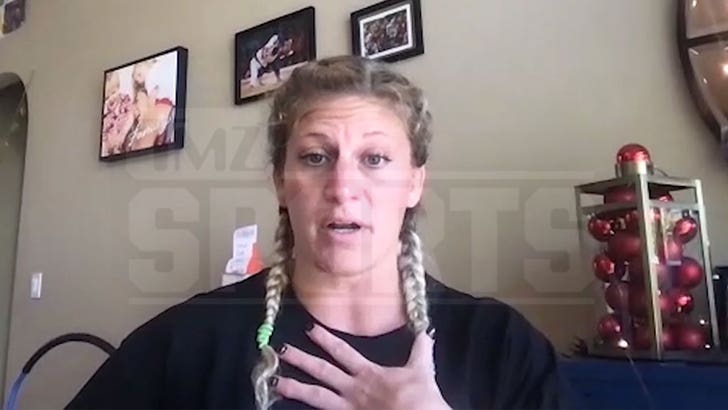 We also talked to Kayla about her feelings watching Nunes lose in person (she's "heartbroken") ... and her free agency.

The former Judo star has been in communication with the UFC ... and is presumably being courted by all the other major MMA promotions.

If Harrison does ultimately sign with Dana White's organization ... she'd fight at 145 lbs. Just one little weight class away from Pena. 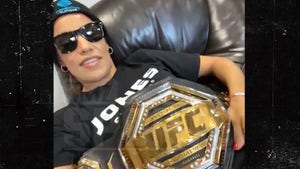