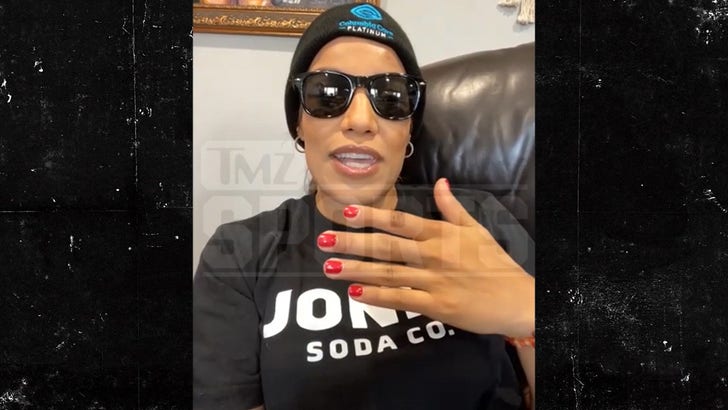 Julianna Peña admits Amanda Nunes deserves an immediate rematch -- telling TMZ Sports she'll get it soon (after the "Venezuelan Vixen" goes to Disney, of course) -- this after the MMA fighter shocked the world at UFC 269.

We talked to 32-year-old Peña -- fresh off her decisive win over the G.O.A.T., Nunes -- and asked her about a potential rematch.

"[Amanda] was the champ for so long. She definitely deserves a rematch and she wants it. So, she wants it, and I want it, and I'm willing to give it. It looks like it just needs to be a matter of time before they set it up," the champ told us. 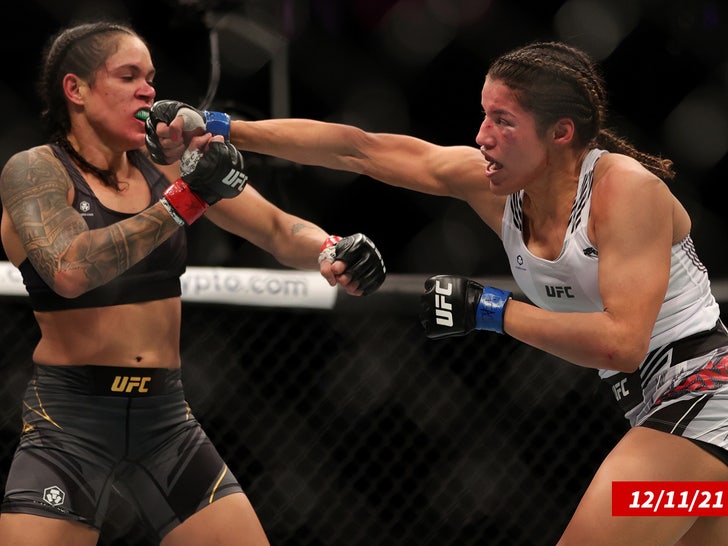 And, let's be honest ... if any former champ deserves to run it back right away, it's Amanda.

Peña walked us through what exactly it was like to face Nunes ... and although she might've made it look relatively easy, it was anything but.

"I knew that I was going to be facing arguably the best women combat sports athlete ever. She came 100 percent. Her shots were amazing. Her leg kicks she threw with massive intent. It hurt, but I definitely knew that at the end of the day, if I could just keep my composure, that I would get my hand raised." 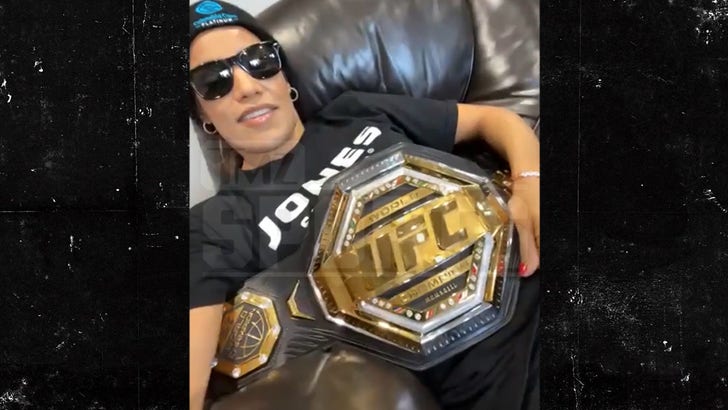 But first, Peña says she wants to celebrate her daughter's 4th birthday like many champs ... in style, at Disney.

"I've been grinding for so long, I just really think my daughter deserves a little bit of attention. Her birthday's coming up in January, I'd like to taker her to Disney World. And then, after that, I'm ready to go. So, whenever they decide, is probably gonna be good."

Something tells us Peña might again be the underdog ... but she surely isn't going to catch anyone off guard this time around.

Julianna Peña can fight her ass off ... and she proved it Saturday night. 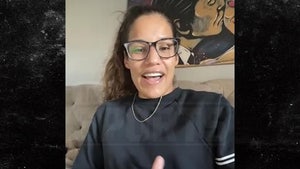 Julianna Peña Says Amanda Nunes Is Not Taking Her Seriously