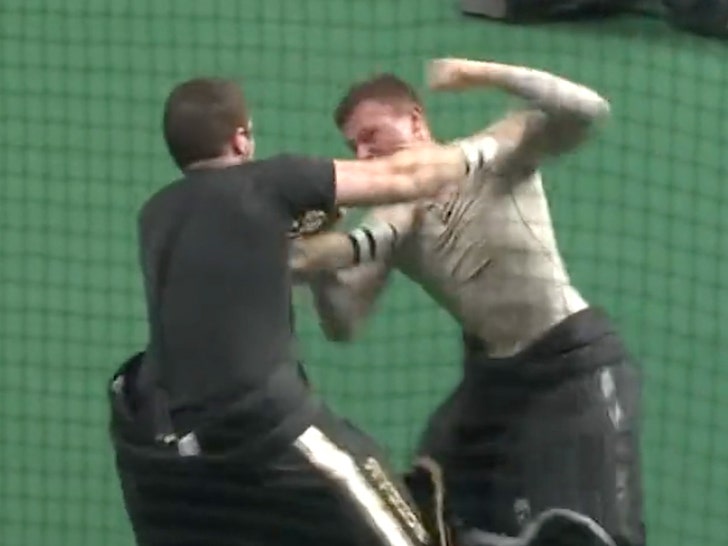 A pro lacrosse game looked more like a UFC event this weekend ... 'cause two goalies in the contest got in a straight-up fistfight during the middle of the match.

The wild action happened in the Albany FireWolves' game against the Rochester Knighthawks on Saturday ... when things got so heated between the two teams, two goalies actually fought on the field.

The scene was crazy ... after Rochester had opened up a huge lead, Albany goalie Ethan Woods challenged Knighthawks goalie Rylan Hartley to a scrap.

And, you can see in footage of the melee, the two absolutely went at it.

There were haymakers, uppercuts, jabs and much more ... before the two were eventually separated on the ground by referees.

Both guys were booted from the contest for fighting -- but it didn't matter much, 'cause Rochester ended up cruising to a 16-7 win regardless.

The good news for both guys? Neither team is slated to play again until January ... so plenty of time to cool off -- and ice up! 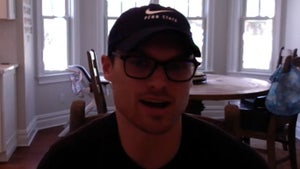