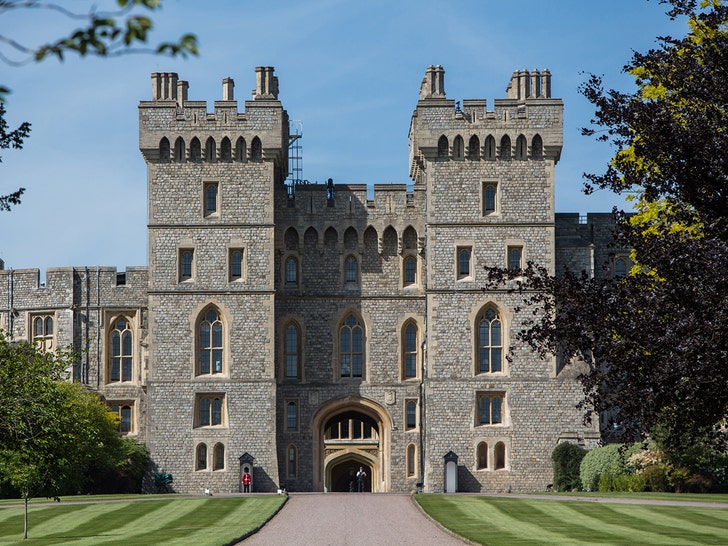 Scary Xmas over at Windsor Castle ... an armed dude somehow penetrated the grounds before getting nabbed by cops.

The intruder is 19, carrying what British authorities call an "offensive weapon." That, folks, is British to the core. 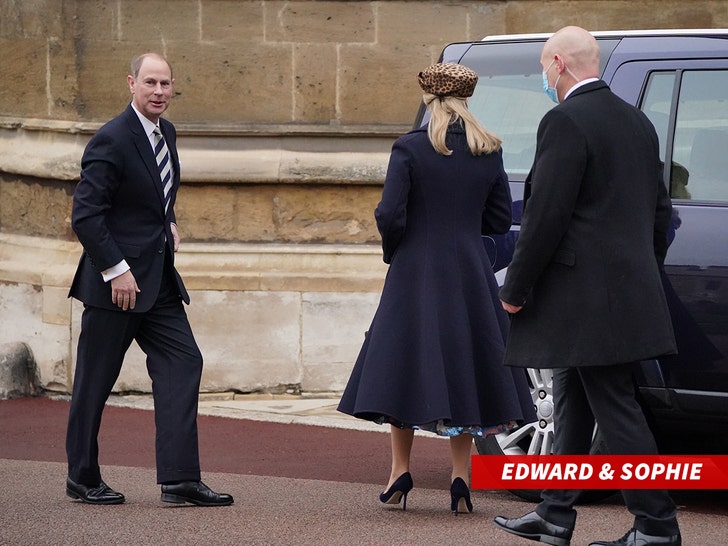 Here's the thing ... it's scary because the Queen was at Windsor with Charles and Camilla.  Edward, Sophie and their 2 kids were also on hand to celebrate.

The armed trespasser did not make it inside any of the buildings, but still, getting on the grounds is crazy! 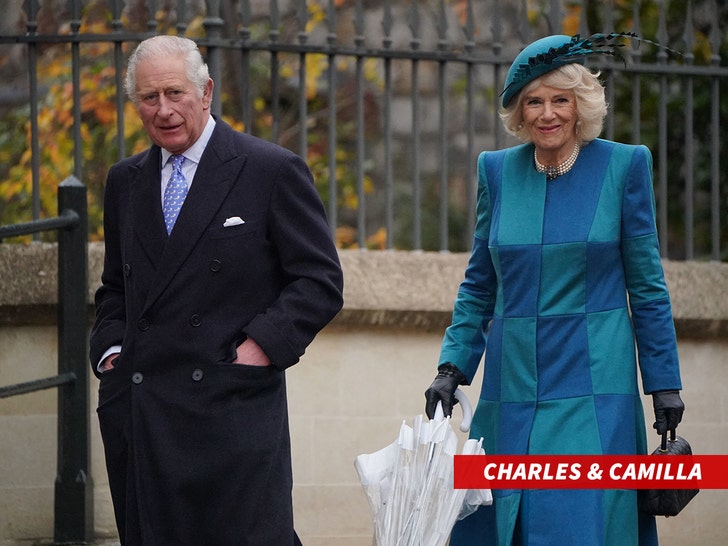 The suspect was busted on suspicion of trespass of a protected site, and possession of an offensive weapon. He's still in custody.  Police said, "We can confirm security processes were triggered within moments of the man entering the grounds and he did not enter any buildings. Members of the Royal Family have been informed about the incident. We do not believe there is a wider danger to the public."

“And for me and my family, even with one familiar laugh missing this year, there will be joy in Christmas, as we have the chance to reminisce…”

In her 2021 broadcast, The Queen reflects on the life of the Duke of Edinburgh, while looking ahead to her Platinum Jubilee in 2022. pic.twitter.com/IMf3aW4IxI

The Queen paid tribute to her late husband Prince Philip during her Christmas address. Rough year for her, for sure. 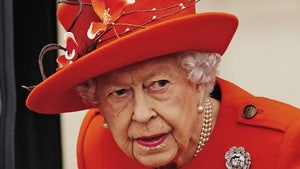