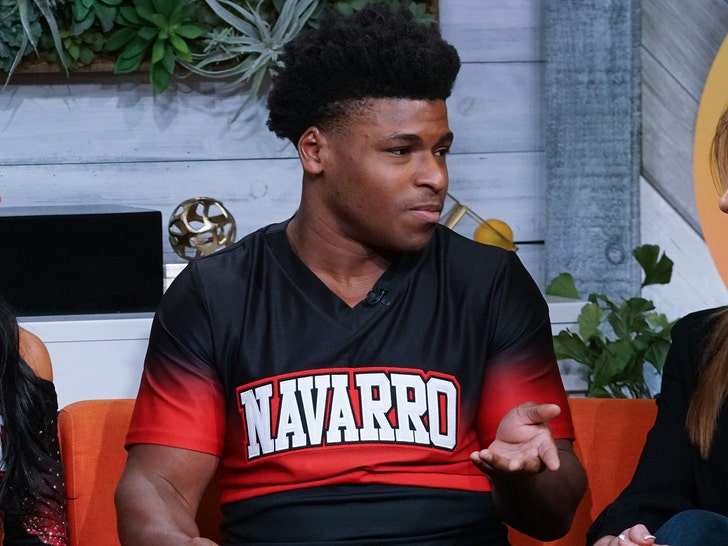 Former Navarro College cheerleader Jerry Harris' child pornography case is getting addressed in the upcoming season of the Netflix docuseries that made him famous.

The streaming giant just dropped the trailer for the upcoming second season of the super popular "Cheer" ... and it shows the school's cheer team coach, Monica Aldama, referencing Jerry's arrest.

In the clip released Tuesday, Aldama says ... "I can't even process it" ... and one of Jerry's former teammates adds, "Everyone just felt lost."

As we reported ... Jerry was the breakout star of "Cheer" season 1, but he was arrested for child pornography back in Sept. 2020 in Illinois, casting a dark cloud over the hit series.

Remember ... the feds hit Jerry with 2 charges and he's also being sued by 2 of his alleged victims.

"Cheer" director and executive producer Greg Whiteley says the new season, which debuts Jan. 12, will "tackle extremely difficult moments" as it centers around "the impact of COVID-19 and criminal charges against one of Navarro's former team members." 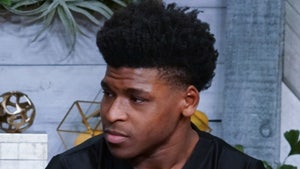 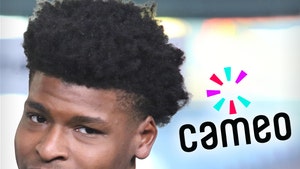