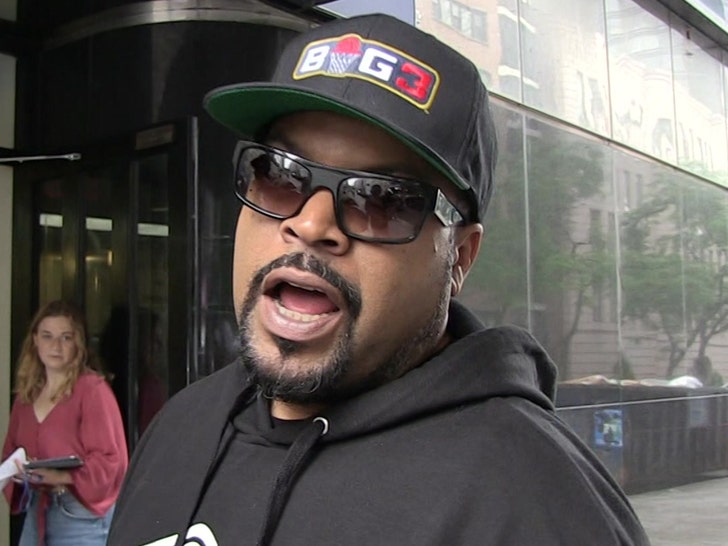 Ice Cube is angry at critics who are grousing he shortchanged actors who appeared in his iconic movie, "Friday."

Cube lashed out on Twitter, responding to an interview Faizon Love did, claiming he was only paid $2,500 to play Big Worm in "Friday." That led others to accuse Cube of "robbing his own people." 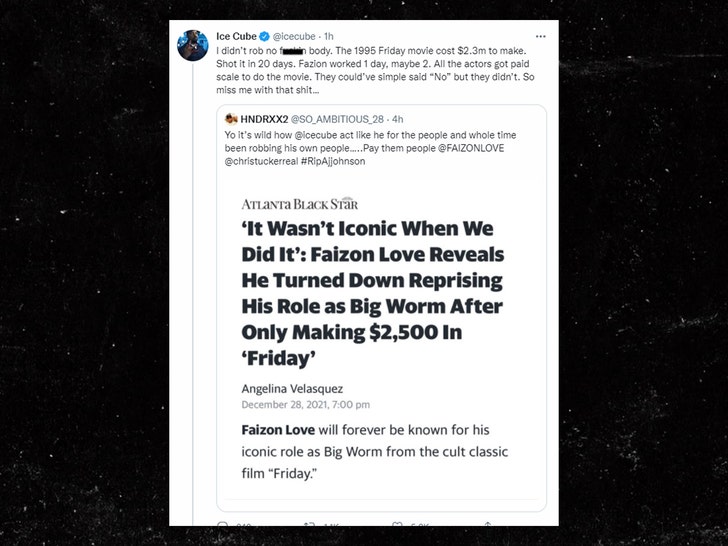 He went on to say, all of the actors were paid scale and they could have simply declined the offer to appear if they didn't like the salary.

Truth be told ... it's not unusual at all for actors to be paid scale for movies ... even movies with much fatter budgets than "Friday."

One more thing ... one of the Twitter critics brought up a rumor that Chris Tucker quit over money. Cube shot back ... he was ready to pay Tucker $10 mil to $12 mil for the sequel, but Chris turned him down for religious reasons -- he didn't want to cuss or smoke weed on camera anymore. 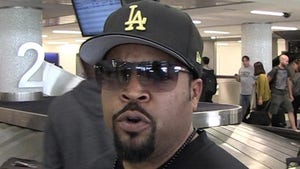 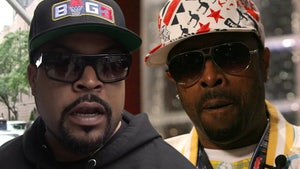