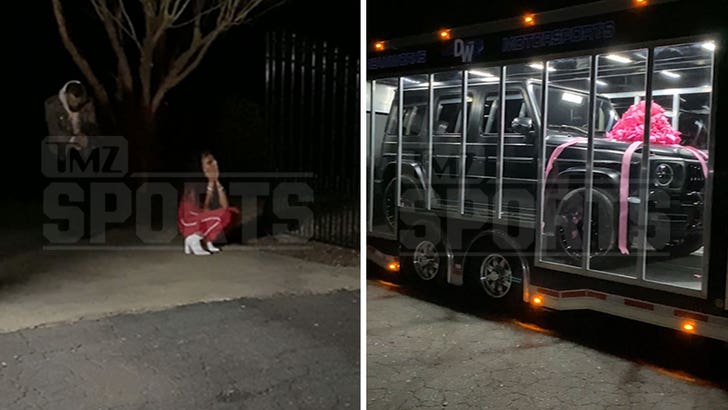 Move over, Santa ... Robby Anderson is now the king of Christmas -- at least this year -- 'cause the Carolina Panthers star surprised his fiancée with a custom, 2021 G-Wagon for the holiday!

The NFL player had the awesome Dreamworks Motorsports ride delivered over the weekend -- and it arrived in style, coming inside of a glass box. 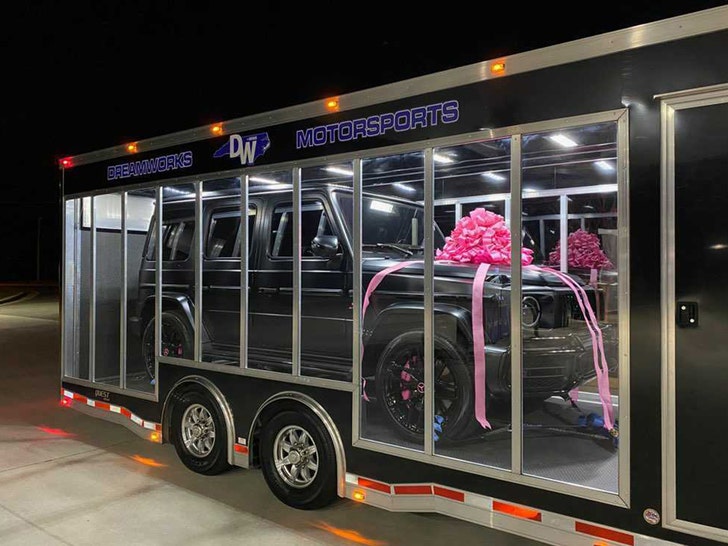 And, check out video of the surprise, Anderson's fiancée, Sade, was so blown away by the present ... she fell to the ground!!!

"Oh my God!" she screamed over and over again.

Anderson eventually got her up and took her to the Mercedes -- which came with a bow and completely tricked out. 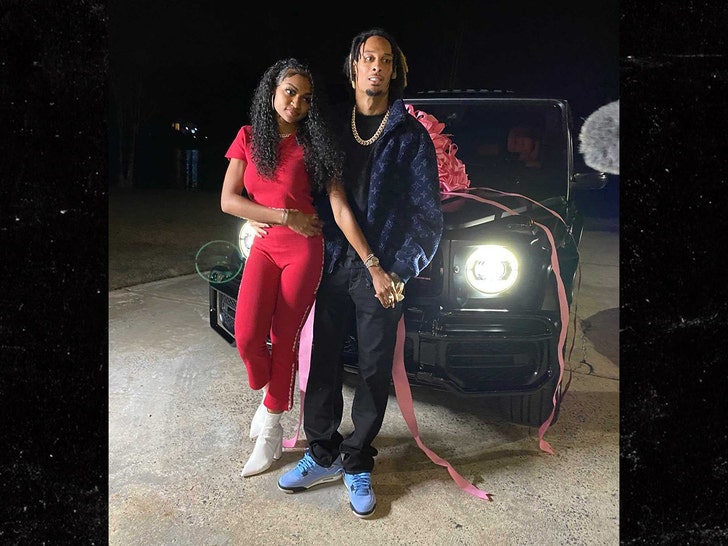 No word on how much the car cost -- but don't worry, Anderson can afford it ... he just signed a two-year, $29.5 million contract with Carolina this offseason.

As for his relationship with Sade, it's unclear how long they've been dating ... but Anderson just proposed to her a few days before gifting the car.

Talk about a memorable Christmas! 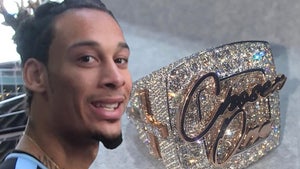 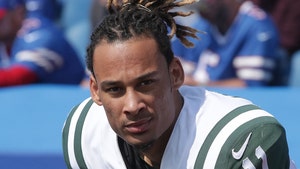 NFL's Robby Anderson Off the Hook In Wife-Banging Speeding Arrest