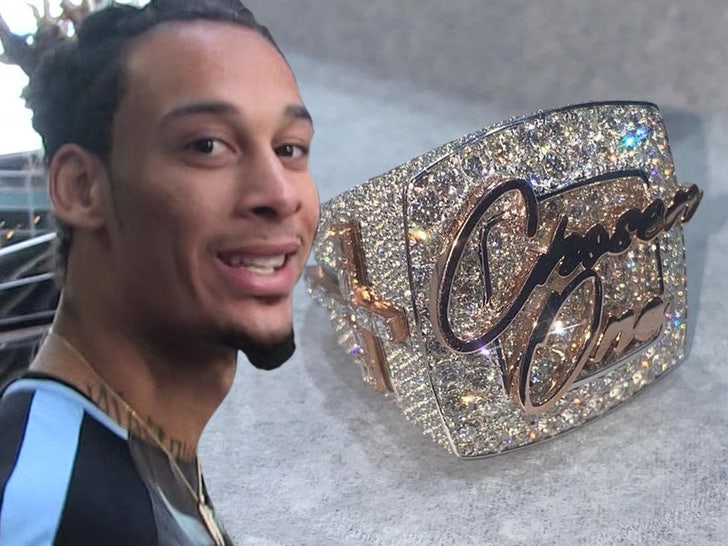 Carolina Panthers receiver Robby Anderson is commemorating his journey from going undrafted to being a 6-year vet ... by getting an awesome ring decked out in diamonds!!

The 28-year-old ex-Temple standout was passed up by literally every team in the league in 2016 ... but made the most of his opportunity when the New York Jets took a chance on him.

Now, Anderson is treating himself to a meaningful keepsake in honor of his success ... hitting up Gabriel The Jeweler to cop an INCREDIBLE ring with 16 carats of VVS diamonds!!

The piece is truly special -- Anderson's nickname, "The Chosen One," is etched on top ... with a set of prayer hands and a cross (made of emerald cut diamonds) on each side. 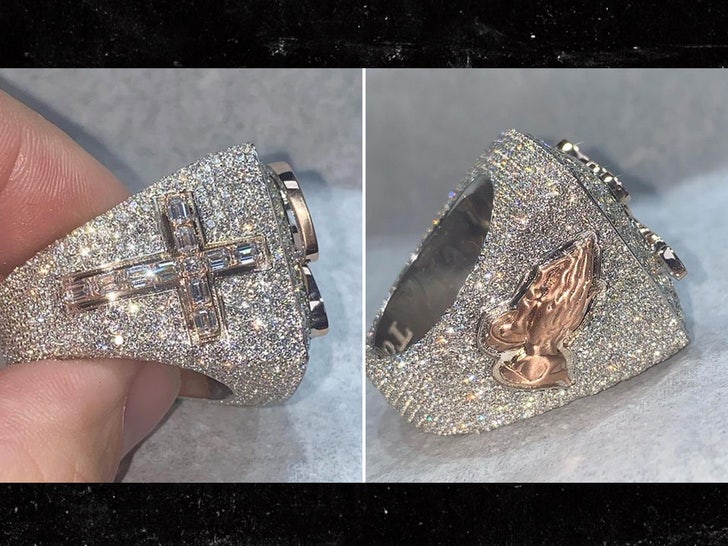 There's also a special message engraved on the inside of the ring ... reading, "All Glory To God."

No word on how much Anderson actually dropped for the awesome ice ... but we're told a piece like this is worth around $40k!!

The dude deserves it after the road he took to make it in the league ... AND he's already made about $17 million in his career ... so yeah, enjoy it!! 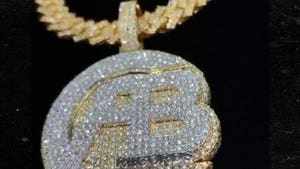 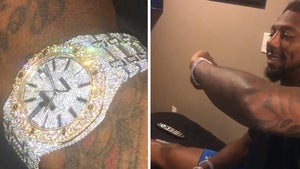