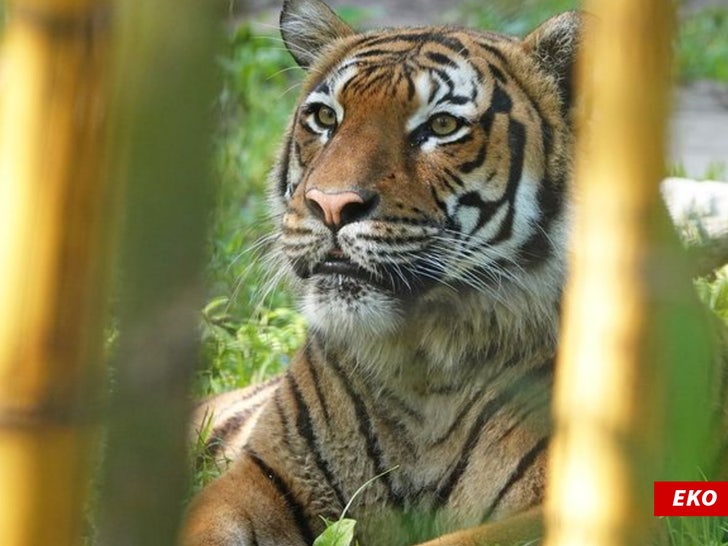 A tiger was shot and killed Wednesday at the Naples Zoo after a zoo cleaner violated the rules by entering an area near the tiger he should never have been.

The man appeared to either be petting or feeding the tiger ... sticking his hand through the fence. The tiger grabbed the man's arm and attempted to pull him into the enclosure. 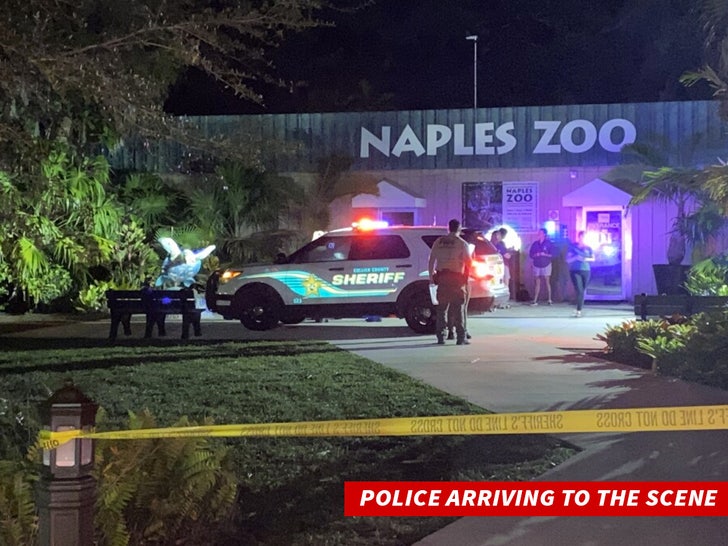 According to the Collier County Sheriff's Dept., deputies tried kicking the enclosure in an effort to get the tiger to release the man's arm ... but it didn't work.

A deputy then shot and killed the animal ... a Malayan tiger named Eko.

The man was a member of a cleaning crew at the zoo -- the crew was a third party, not an employee of the zoo -- and he was supposed to be cleaning restrooms and the gift shop, but decided to pet or feed the tiger instead. 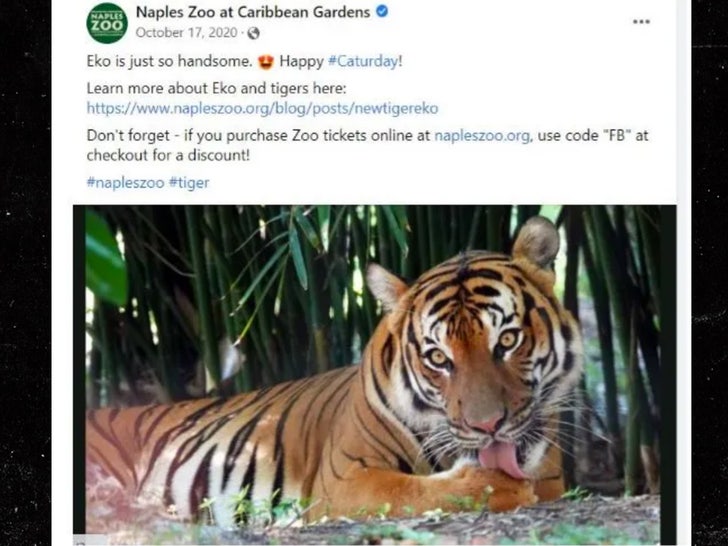 The worker, in his 20's, was seriously injured and was taken to a trauma center. 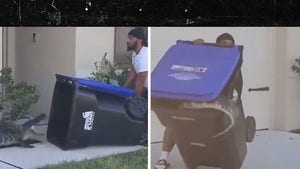