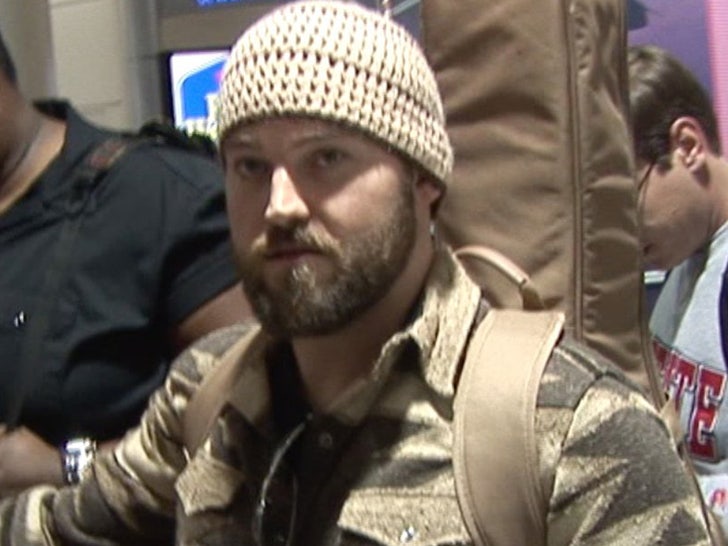 COVID is derailing the best-laid plans of New Year's Eve ... because some big bands have just pulled the plug. 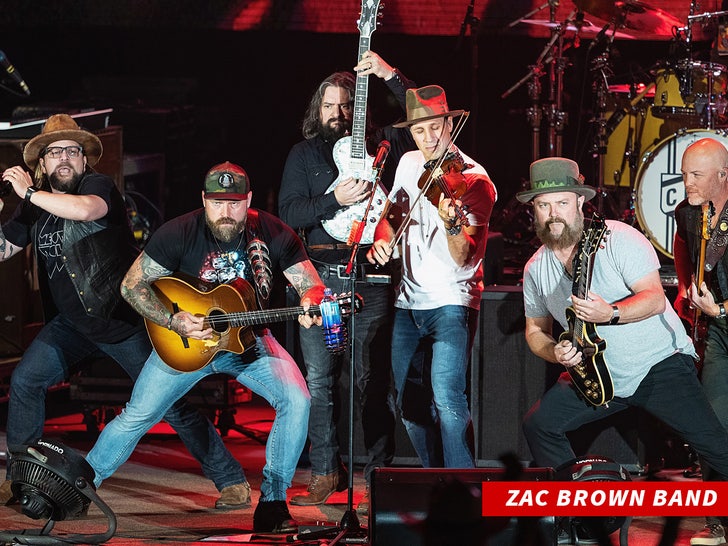 As for Zac, he said, "To Our Fans, We are deeply disappointed to share that Zac Brown Band will no longer be performing at Nashville's Big Bash tomorrow night on CBS," adding, "Despite taking precautions, I've tested positive for COVID-19."

Jason Aldean, Miranda Lambert, Blake Shelton and countless other country stars are still scheduled to perform and keep the good vibes rolling into 2022!

A bunch of NYE events have been either scaled back or canceled. Times Square will not be packed, although thousands will still attend. And some countries, like New Zealand, have 86'd fireworks shows for light shows. It's already January 1st in New Zealand ... it wasn't as awesome as fireworks, but it was still impressive. 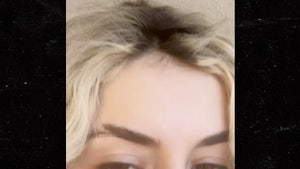 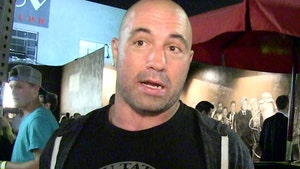