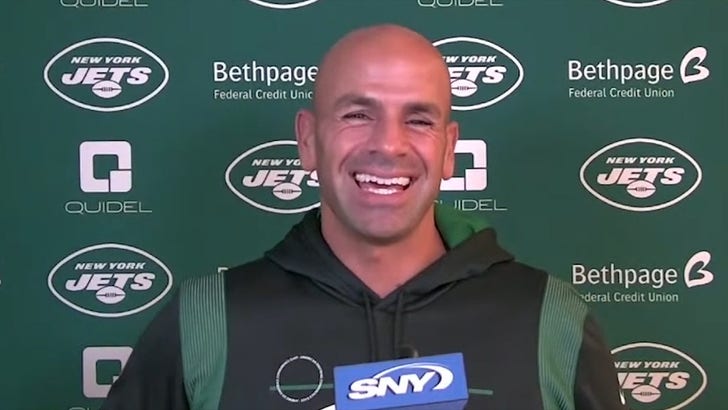 3:10 PM PT -- Jets head coach Robert Saleh says he has absolutely no issue with Echols getting Brady's signature following the loss ... even if the optics of it weren't the best.

Saleh told reporters that he believes Echols "cares that we lost." He also called the rookie's request to Brady "ballsy."

"To be able to pick off a guy like Tom Brady," Saleh added, "I'm not sure how many guys can say that."

A New York Jets rookie was so fired up to have competed against Tom Brady -- he straight up asked the GOAT for his autograph on the field ... despite losing the game in heartbreaking fashion just minutes prior.

Brady out there signing autographs for opponents. pic.twitter.com/bOoNMojhSP

In the footage, you can see Echols handed Brady a ball ... gave him a hug -- and then dapped him up after Tom signed the pigskin.

Of course, the ball no doubt carries a special meaning for Echols -- it was reportedly the same football the 24-year-old had intercepted off Brady earlier in the day.

Tom successfully led Tampa Bay from down 24-10 to a 28-24 win ... and seems NY fans would have preferred Echols to seek out the signature at a later date. 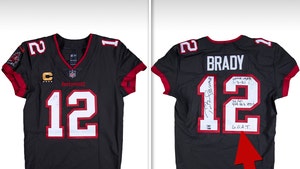