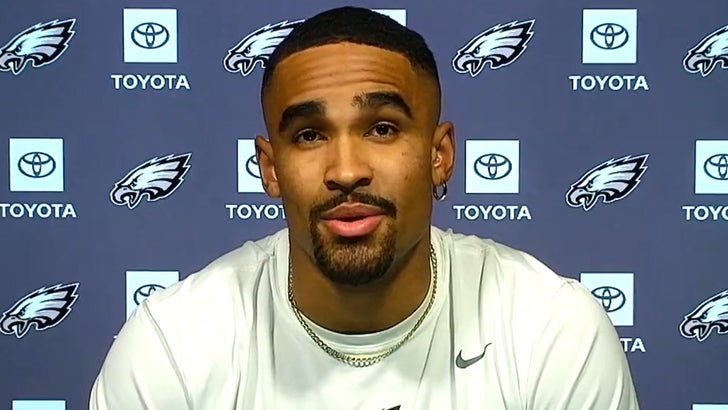 Jalen Hurts just fired off a letter to the NFL and Washington Football Team bluntly asking ... what are you gonna do to make sure fans and media aren't ever again put in a dangerous situation -- this after a railing collapsed at FedEx Field in D.C. on Sunday.

"I am writing to inquire about what follow-up action is being considered," Hurts said in the letter, "in response to the near-tragic incident that took place at FedEx Field on January 2, 2022."

"As you are aware, many individuals, including fans, media personnel, and myself, were placed in a dangerous situation when portions of the FedEx Field collapsed."

Of course, Hurts is alluding to the scary incident that occurred on Sunday following the Eagles 20-16 win over the WFT ... when a railing gave way as Jalen was walking into the stadium tunnel, sending several fans crashing to the ground.

Fans wearing Eagles jerseys were leaning over, trying to get as close to the star QB as possible ... when the railing collapsed.

Despite nearly getting crushed, Jalen didn't panic. The QB immediately sprang into action, helping the fans get back to their feet. 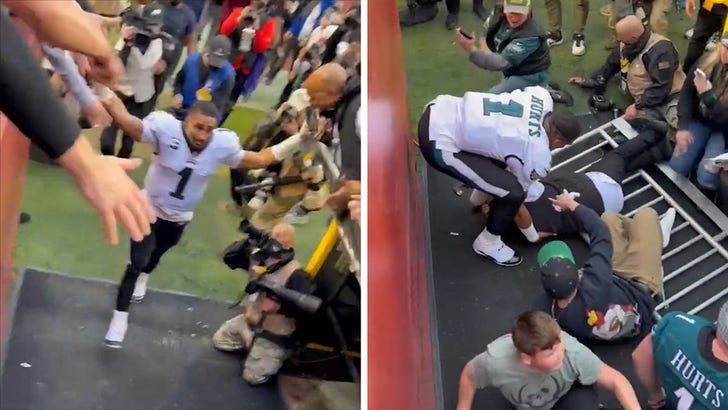 Hurts said the purpose of his letter was to ensure the NFL and WFT were going to take proactive measures to ensure this kind of situation doesn't happen again.

"As a result, I would like to know what safeguards the NFL and the Washington Football Team are Implementing to prevent this from ever occurring in the future."

"I look forward to hearing from you on this matter." 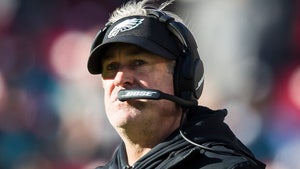 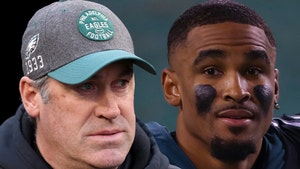 Jalen Hurts Will Start for Eagles at QB for Week 15, Doug Pederson Announces