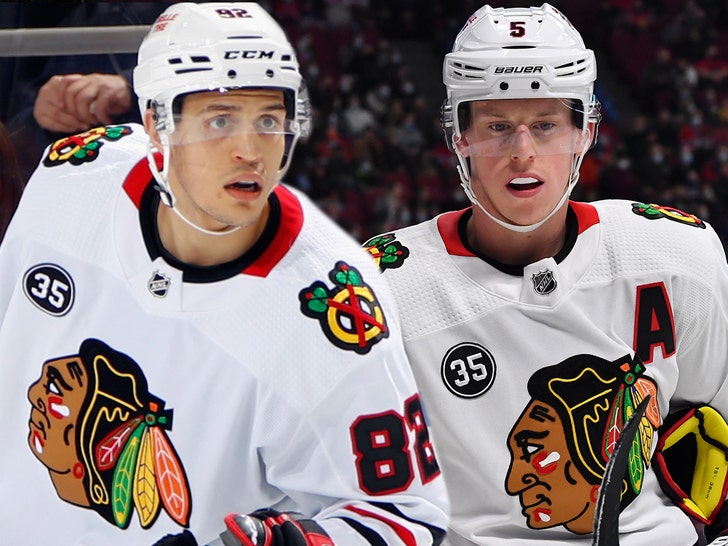 9:23 AM PT -- TMZ Sports has obtained video of the incident ... showing the alleged carjacking unfold outside the restaurant. 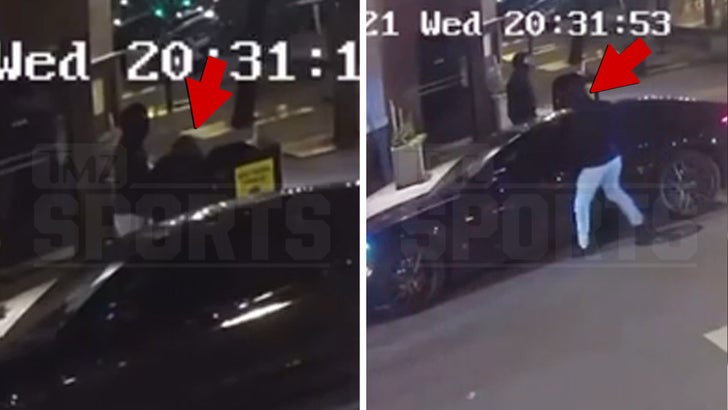 The Chicago Blackhawks game against the Jets was postponed last Wednesday, so players Caleb Jones and Connor Murphy attempted to have a nice dinner ... but while in the restaurant, thieves allegedly stuck up the valet and jacked both players cars, TMZ Sports has learned.

Law enforcement sources tell us 24-year-old Jones and 28-year-old Murphy were having dinner just blocks from the United Center on December 29 around 8 PM. We're told while the men were inside, thieves approached the valet and stuck an unknown object in their back, demanding the car keys. 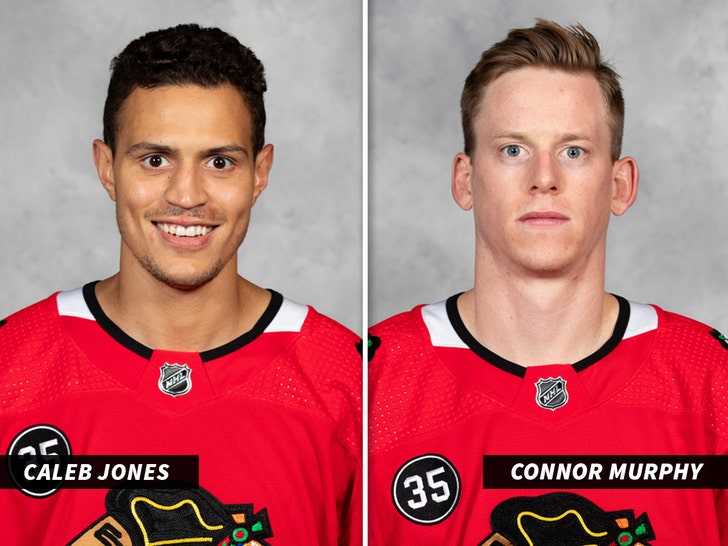 It's unclear if Jones and Murphy were targeted ... or if the theft was random.

As for the player's careers ... Caleb, a defenseman, was the 117th overall pick (Edmonton Oilers) in the 2015 NHL Draft. He's played in 11 games for the Blackhawks this season ... his first with the organization.

Caleb comes from an athletic family. His brother Seth Jones is also a member of the Blackhawks ... and his dad is former NBA player, "Popeye" Jones.

Connor, also a defenseman, was the 20th overall pick of the Coyotes in 2011. He's played in 29 games for the team this season.

We reached out to the Blackhawks ... but so far, no word back. 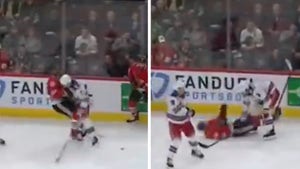 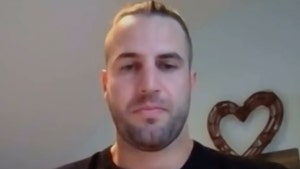