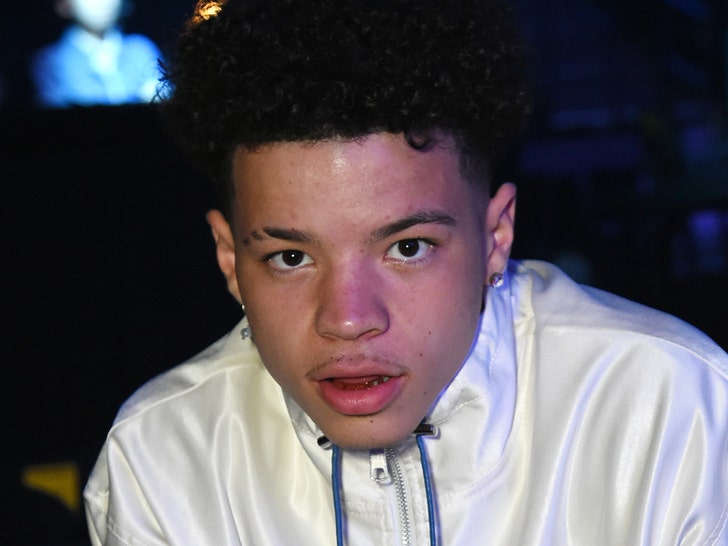 The judge in Lil Mosey's rape case just handed down a ruling that could have a huge impact on the rapper's fate ... blocking his lawyers from using any prior acts of consensual sex with the alleged victim as a defense, TMZ has learned.

As we reported, the rapper was charged with rape back in April, after the alleged victim claimed she blacked out from drinking and couldn't possibly have consented. Last month, Mosey asked the court for permission to introduce evidence that he had multiple previous consensual sexual encounters with the woman.

Well they just got an answer -- no.

As we previously reported, the alleged victim told police ... she and Mosey had two sexual encounters that night. She said the first was in the car and it was consensual. However, she told cops the second was not consensual because she was too drunk to give proper consent.

Prosecutors argued the previous acts were irrelevant because Mosey was charged with rape based solely on the alleged victim's inability to consent due to her level of intoxication.

The judge sided with the prosecutors, with one caveat. The judge will allow Mosey's team to bring up what happened in the car on the night of the alleged rape ... but only for the limited purpose of letting him explain why his DNA was allegedly found on her body.

Mosey has pled not guilty. 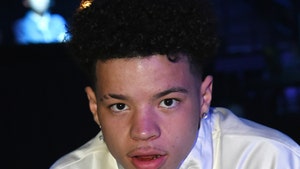 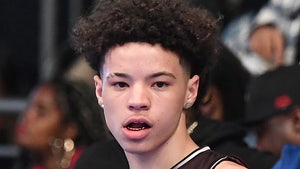