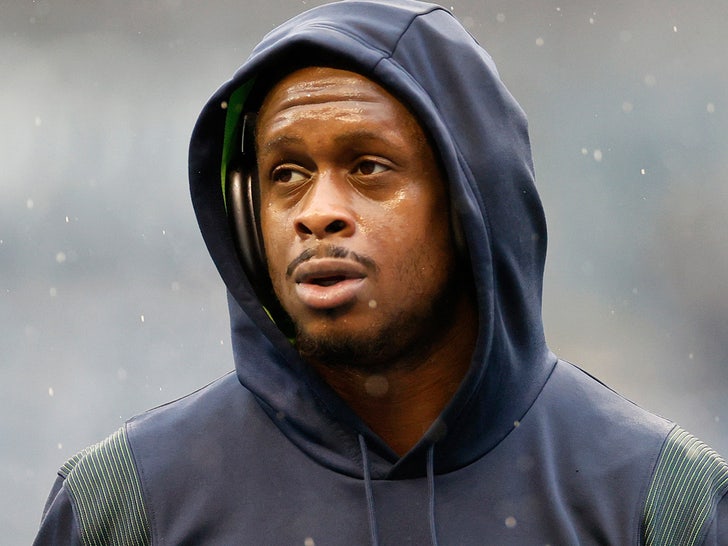 "Being arrested brings a taint onto the reputation that is impossible to undo, no matter what really happened," Smith said. "I'm asking all of you to hold back on judging me the same as you would do for a friend or family member. I’ll have more to say down the road & ask that you bare with me."

A spokesperson for the Washington State Patrol tells us ... Smith was pulled over at around 2 AM in King County -- just hours after the Seahawks returned home from beating the Cardinals in Arizona on Sunday.

According to law enforcement, Smith was initially stopped for speeding ... and was booked into the King County Jail a short time later. 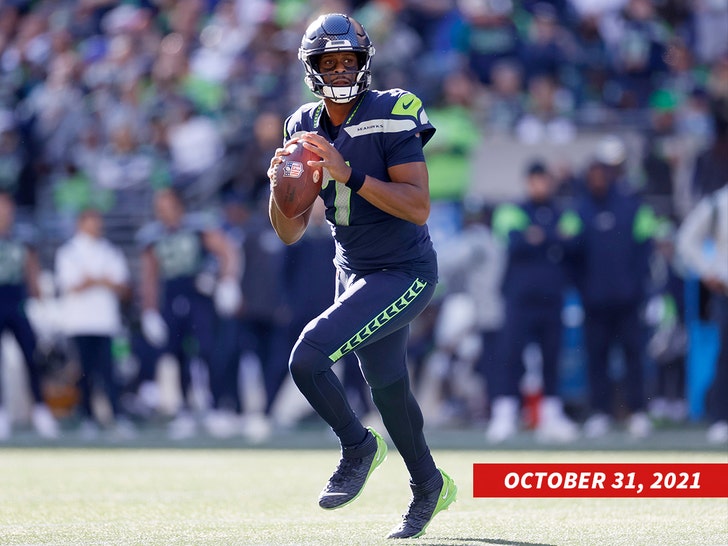 Records show he was released after about seven hours in custody.

Further details surrounding the arrest are unclear ... we're working on it.

Smith played in a total of four games this season while Russell Wilson was out with a finger injury. He recorded a 1-2 record and logged 702 passing yards and five TDs.

The former 2nd-round pick is slated to be a free agent this offseason. 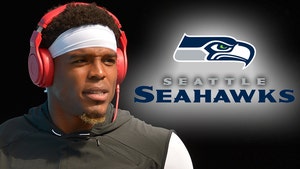 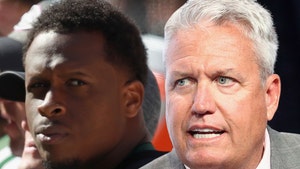