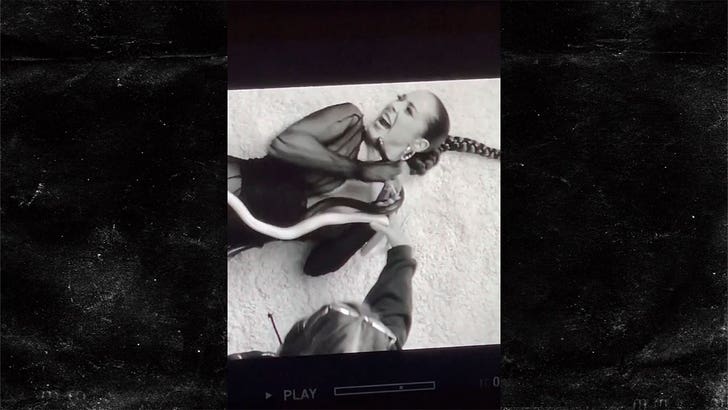 In the beginning, man learned not to trust serpents — but even in the 21st century, they’re still biting us in the ass ... or in Maeta’s case, the face.

The 21-year-old R&B singer -- who's signed to Jay-Z's Roc Nation -- dished about what exactly led up to her viral snake bite — of which she shared in BTS footage last month, showing her get nipped on the chin — and apparently .... it wasn’t really her idea to begin with.

Check it out ... Maeta tells us the whole snake idea came courtesy of the directors who worked on the video to her single, “Habits,” which she says she just rolled with. And, as for the snippy snake itself, she actually says there’s no hard feelings! 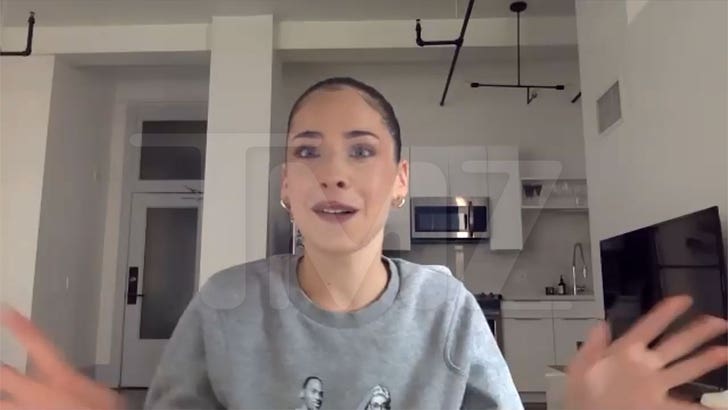 Fortunately for her, the reptile wasn’t venomous ... nor were its fangs all that long. Still, Maeta says the little bastard’s bite did indeed draw blood — but she doesn’t hold anything against it. Sounds like it was just a freak thing from Mother Nature.

While she says it was scarier in the moment than after the fact — considering the sheer shock value of getting chomped on — Maeta does have this to say about the prospect of ever working with these slithering creatures in the future ... hell to the no.

She’s taking a page out of Adam and Eve’s playbook ... and ditching snake play for any other projects going forward.

Ssssssssounds like a good idea to us. Also ... the music video for 'Habits' drops Thursday, which is where you can catch snakey's cameo (sans bite). 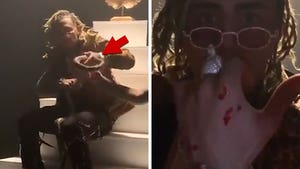 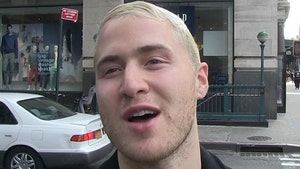 Mike Posner Back on His Feet After Snake Bite, With Assistance

Pets You Might Want to Rethink Viral Exclusive Music