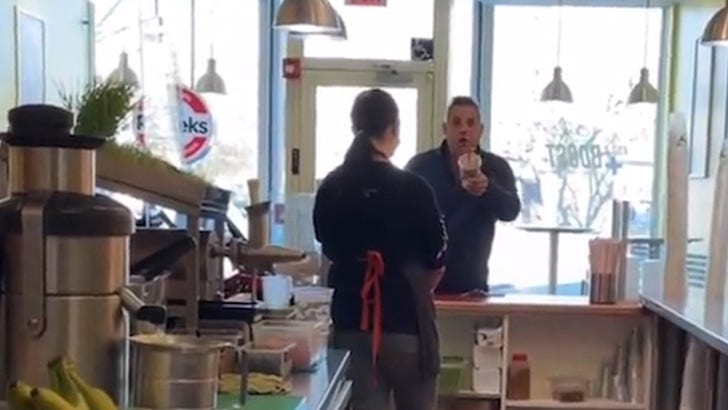 6:15 AM PT -- 1/24 -- James tells TMZ, "My actions at Robeks were wrong, and I deeply regret them. They do not reflect my values or my character. I feel terrible that I lost my composure so completely."

He explains he returned to the store after his 17-year-old son -- who suffers from a nut allergy -- fell extremely ill after drinking a product from the store. James claims he had advised the employees of the allergy when the order was first placed.

James tells us his son's lips and face swelled up, he threw up, collapsed and was rushed to the hospital -- thankfully, he's now doing okay.

He says, "I was out of my mind with fear for him when I returned to Robek’s, and I wish I had not done so. I also wish they had been more careful preparing my son’s beverage. I will be extending my apologies personally to the Robeks organization, particularly the staff that was working there that night."

A Connecticut man got thrown into jail after he lost it at a smoothie store -- where he was recorded going on a racist tirade against the employees ... not to mention getting physical.

48-year-old James Iannazzo was arrested Saturday in Fairfield, CT and got booked on charges of intimidation based on bias, breach of peace and criminal trespass ... this according to local reports.

Iannazzo is said to have purchased a smoothie from a Robeks, only to return 30 minutes later in a rage after claiming his kid had an allergic reaction due to someone putting peanuts in their drink ... and the guy wanted to know which of the workers was responsible. 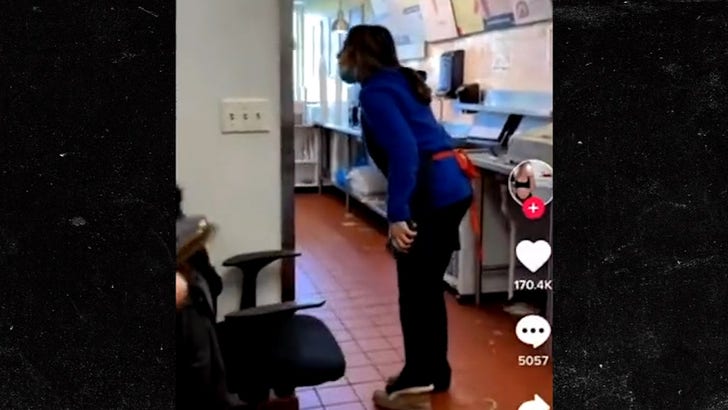 Part of the interaction was captured on camera. The one employee initially dealing with him says she's not sure how it happened, and then Iannazzo starts to accuse the other workers in the back. As the girl walks away, he throws his drink at them from behind the counter.

A second employee gets in his face (from a distance) and tells him to scram, and that they're calling the police. That's when he calls her an "immigrant," and continues to insult them. 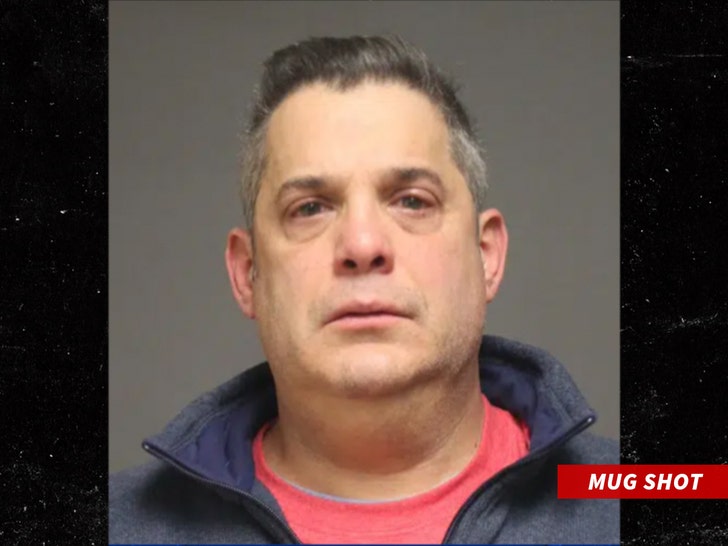 Iannazzo also appears to try and breach the employee-only entrance, and the workers scramble to block the door to prevent him from coming in -- this while he demands to speak to a manager and continues yelling. It's scary ... and in the end, he was busted.

Word is, this guy was a financial advisor for a local Merrill Lynch branch -- and as soon as he was ID'd, the company canned him ... saying they don't tolerate that type of behavior. 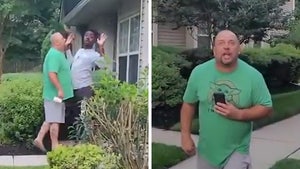 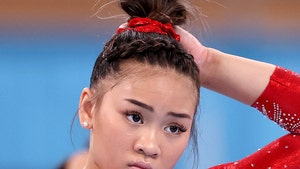