The guy who unleashed that racist tirade on his Black neighbor before getting hauled away by police will remain in custody ... a judge was convinced he's too dangerous to be on the streets.

Edward Cagney Mathews, the NJ man arrested over his viral racist meltdown, appeared Wednesday in Burlington County Superior Court, where the judge ruled Mathews poses a high risk to the community and ordered him to remain locked up ... at least for now. 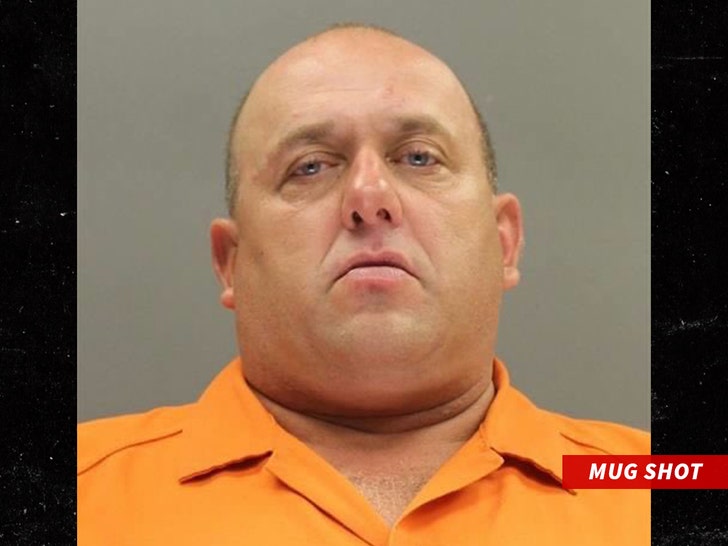 The judge cited Mathews' extensive criminal history, including 20 prior convictions with one violent conviction ... siding with prosecutors who wanted Mathews to remain in custody.

Prosecutors also pointed to previous allegations that he once smeared feces on a neighbor's car, shot out a window with ball bearing ammo and slashed car tires.

Prosecutors also say police installed a surveillance camera at Mathews' housing development but claim he intentionally avoided surveillance ... and they said he's ramped up attacks against neighbors by throwing rocks at cars and through living room windows. 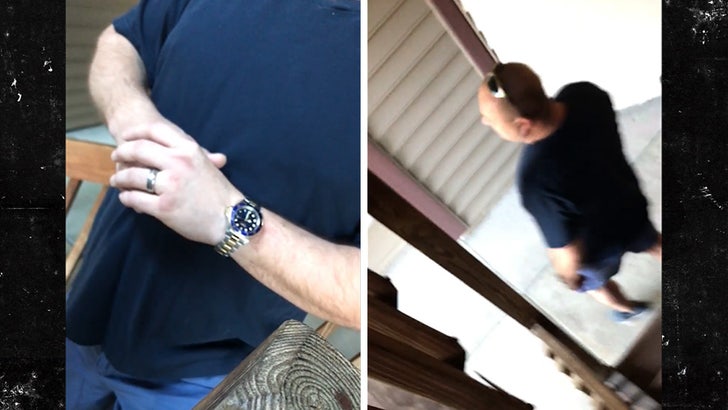 Mathews' legal team wanted him released with certain conditions -- the judge shot that down, but noted he's got 7 days to appeal.

As we first told you, Mathews' neighbors were bracing for his return ... but he's not coming home just yet. 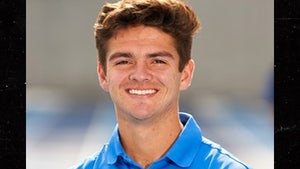