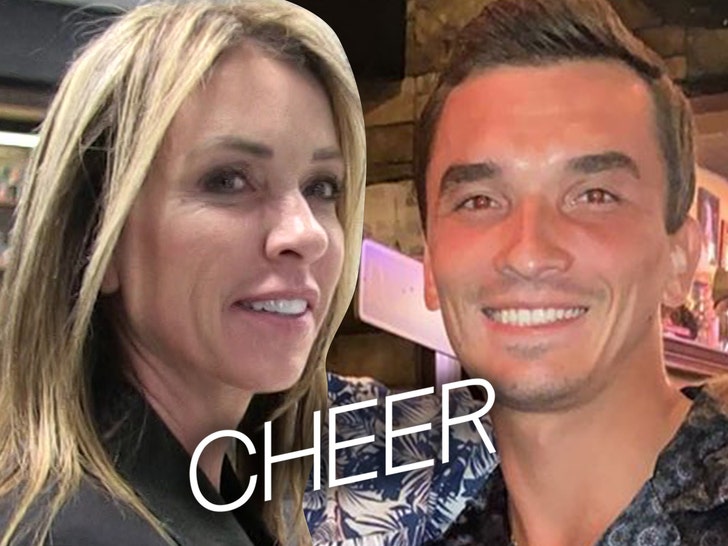 Andy Cosferent – the assistant coach and star of Netflix's "Cheer" – noticeably disappeared in the middle of the second season ... causing viewers to wonder if the fan-favorite was axed from the show. Andy tells us ... that simply wasn't the case. 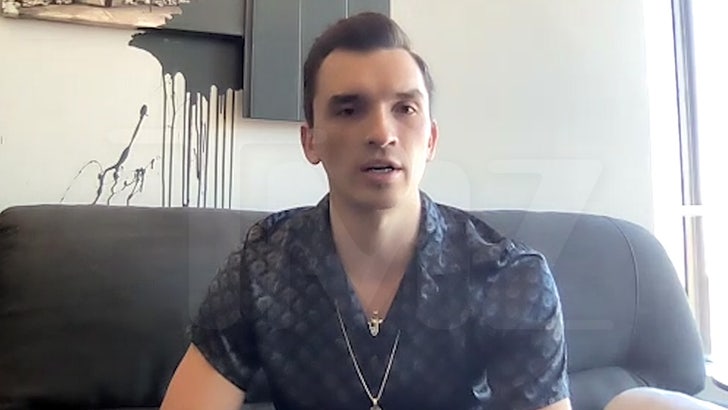 Andy says there were a few reasons why he vanished in the middle of the season ... one being that his main job kicked back up when things started opening after the pandemic began subsiding.

Andy explains he isn't just an assistant coach for the Corsicana, TX team ... he also works for a company that helps coordinate cheer camps, and when things opened back up, there was a huge demand for him to get back to work.

The other reason is he was secretly spearheading "Cheer Live" -- which will be a live cheer tour across the country involving cheerleaders from both Navarro and Trinity Community College. Andy says he's working with Monica Aldama behind the scenes to organize the tour, so any rumors about bad blood between the duo are just nonsense.

As far as if he thinks his presence on the show would have changed the outcome of the Daytona results in the finale ... his answer is very interesting. 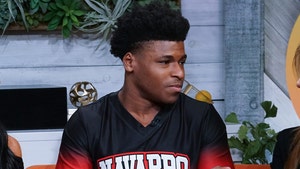 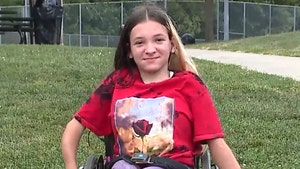 H.S. Cheerleader Says School Won't Let Her On Field Because Of Wheelchair