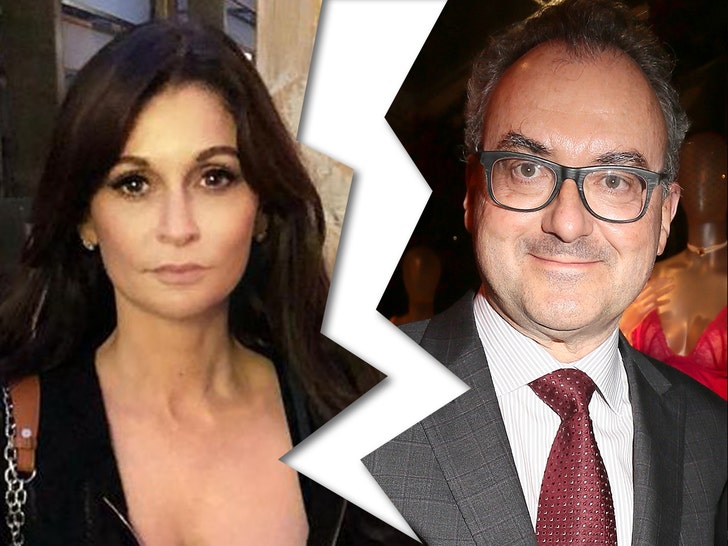 Julia Haart -- the star of Netflix's "My Unorthodox Life" -- just filed for divorce from her husband of 3 years.

According to court documents, obtained by TMZ, Haart filed the paperwork in Manhattan on Wednesday to divorce her husband Silvio Scaglia. The two tied the knot in June 2019.

Rumors that the couple was separating began to circulate last December ... today's filing brings truth to it.

It’s interesting … the two have recently looked happy on social media. Julia posted 6 days ago about filming season 2 of the Netflix show ... both with smiles on their faces.

Julia and her family became world-famous by being featured in the Netflix docu-series which had just been picked up for a season 2.

Julia and Silvio share no children together but both do have children from previous marriages. Julia's 4 children -- Batsheva, Miriam, Shlomo, and Aron -- are all featured on the show.

While much hasn't been revealed for what the second season will tackle, it looks like this divorce could be taking center stage. 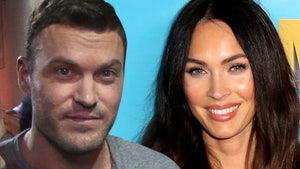 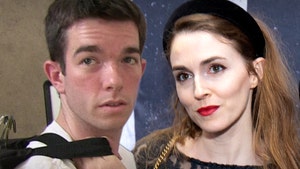